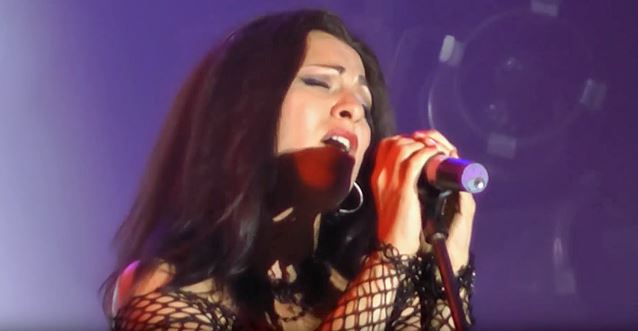 Commented the band: "Our cooperation goes back 13 years to the recordings of our second album 'An Elixir For Existence'. She has been a part of the choir on all our albums since then. She also did some lead vocals for the band on our EP 'Sirenian Shores', on our cover version of Leonard Cohen's song 'First We Take Manhattan'. And from now on she will also take the role as full time lead singer for SIRENIA.

"Emmanuelle can handle lots of different musical styles and various techniques in addition to classical and opera, and this has had a big influence on our new album.

"The album was finished recently and we can't wait to share the music and our new sound with you.

"This is without doubt the most diverse SIRENIA album to date, and this album marks a new beginning and new direction for the band in many ways."

SIRENIA's new album, "Dim Days Of Dolor", will be released on November 11 via Napalm. Iit consists of eleven brand new songs plus one bonus track. The artwork was once again created by Gyula Havancsák from Hjules Illustration And Design. The CD was mixed at Hansen Studios in Denmark.

Check out audio samples using the SoundCloud widget below.

The band was forced to cancel a recent concert in the Czech Republic after Ailyn's mother died, "a tragic event that had an impact on [the singer's] health as well," the group explained. Another show in Kherson, Ukraine went ahead with the help of Zoldan. Fan-filmed video footage of that performance can be seen below. 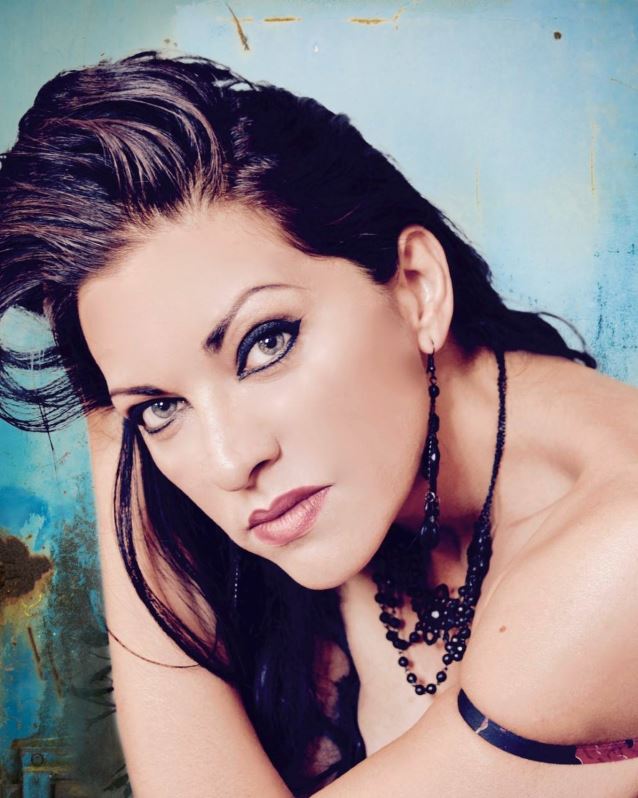