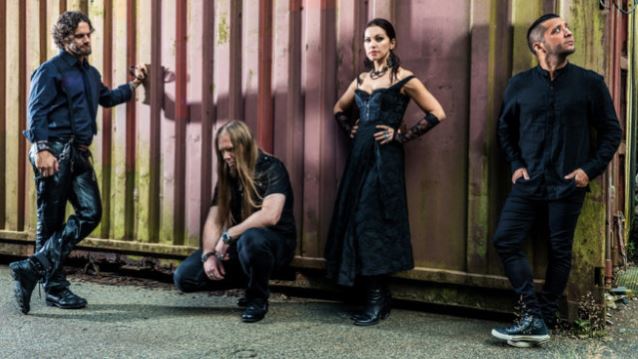 The official lyric video for the song "The 12th Hour" from Norwegian symphonic metallers SIRENIA can be seen below. The track is taken from the band's new album, "Dim Days Of Dolor", which will be released on November 11 via Napalm Records.

Comments SIRENIA mastermind and guitarist Morten Veland: "We are very proud to present the first song from our new album.

"We are very excited about this album. It feels like we really have been able to achieve what we set out to achieve with this one. The production and sound have never been better, and the vocals are in a different league.