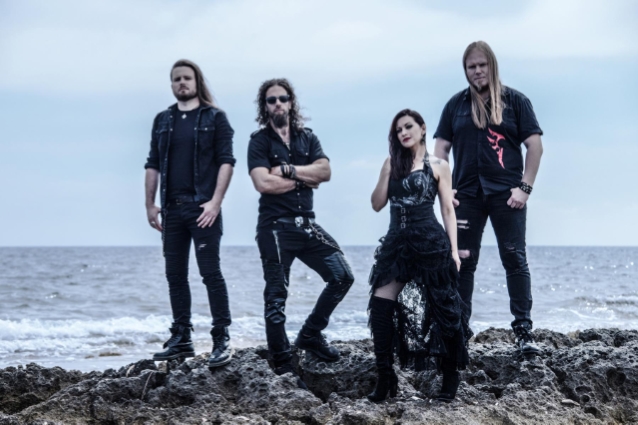 Audio samples of all the songs that will appear on "Arcane Astral Aeons", the new album from Nordic epic metal masters SIRENIA, can be streamed in the YouTube clip below. Due on October 26 via Napalm Records, the follow-up to 2016's "Dim Days Of Dolor" marks the band's second LP to feature French vocalist Emmanuelle Zoldan, who replaced Spanish singer Ailyn Giménez García two years ago. 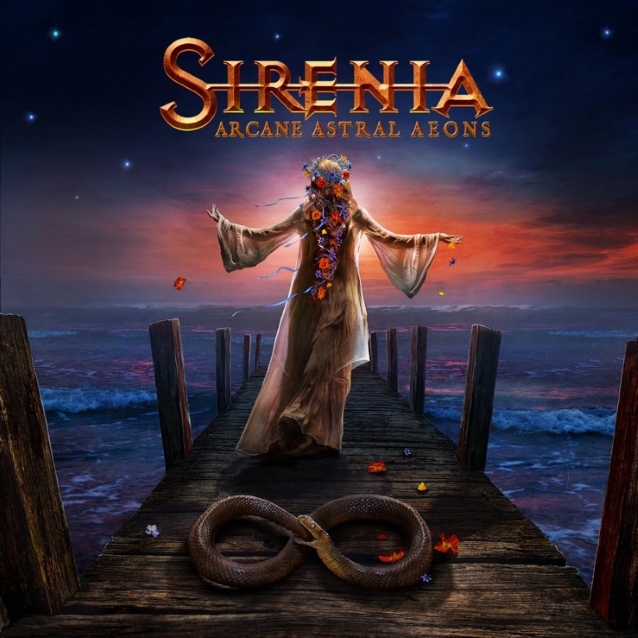