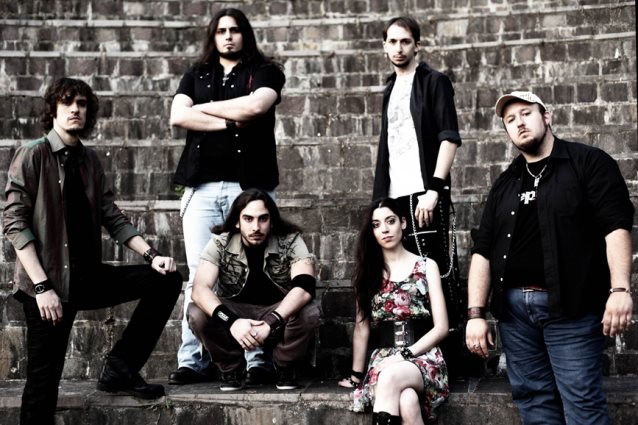 A trailer for "Paint The World", the forthcoming debut album from Italian symphonic metallers SINHERESY, can be seen below. The CD, which will be released on September 30 via Bakerteam Records, was mixed and mastered at Fascination Street Studios in Varberg, Sweden by Johan Örnborg and Jens Bogren (SOILWORK, AMON AMARTH, OPETH, PARADISE LOST).

Formed in 2009 and inspired by power metal bands such as NIGHTWISH, KAMELOT and EDENBRIDGE, SINHERESY soon developed its unique blend of metal by adding a wider range of influences going from the dark sound of SIRENIA and WITHIN TEMPTATION to the power/progressive approach of SYMPHONY X and CHILDREN OF BODOM. Their first EP, "The Spiders And The Butterfly", attracted very positive reactions from fans and critics alike and it was followed by the video clip for the song "Temptation Flame" and an increasing number of live shows. 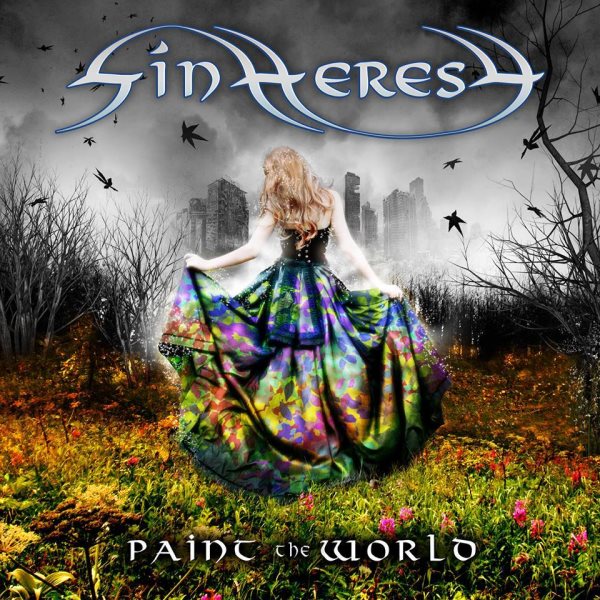