"Illusion X" is described in a press release as "an album full of power and melodic passages, complemented by symphonic elements with mind-blowing performances by musicians whose skills are undisputedly of the highest caliber."

Formed in 2002 by guitarist/drummer Mike Dimareli, ARTICAL has gradually refined its approach to a more mature and fresh sound that can only be described as powerful and immense yet very melodic. 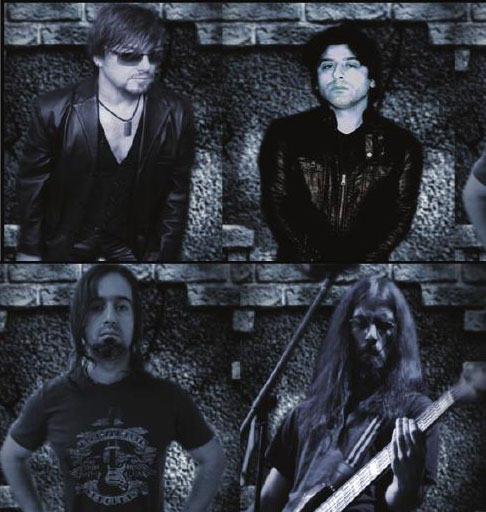 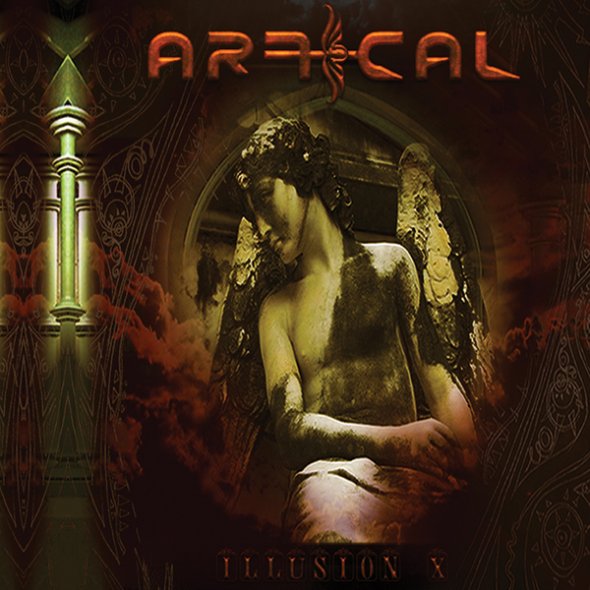