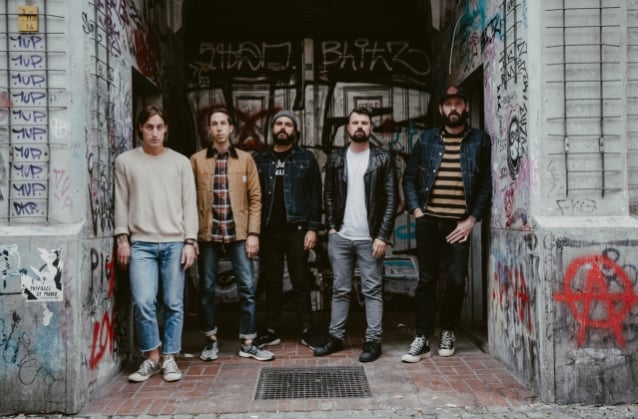 Fresh off back-to-back tours celebrating the 15th anniversary of their 2003 full-length debut album "When Broken Is Easily Fixed", Canadian rockers SILVERSTEIN are gearing up to release "Redux: The First 10 Years".

The album features all-new recordings of 12 classic songs from the band's first 10 years as a unit. Consider it a "sonic update" of some of the most beloved tracks in the band's catalog.

SILVERSTEIN is releasing this special album direct to fans. Those who pre-order the record now at this location will receive it by April 12. "Redux: The First 10 Years" will be available in four, limited edition vinyl variants, on CD, via cassette, and digitally. The band is already creating exclusive merch.

"The goal was to update the recordings and make them sound the best they can — not change the songs from what has made them resonate with people for so long," says singer Shane Told. "You're going to hear the clarity and dynamics in a new way, but the magic of the original songs is kept intact. It's going to be fun for fans to crank these up and really hear the songs the way they were meant to be heard."

He continues: "We chose the songs that we thought needed the most in terms of a sound update, and also which songs have spoken to our fans the most. Re-recording 'Bleeds No More', a song I wrote in my bedroom 17 years ago, was a very cool experience as well, as was remembering the entire 'Discovering The Waterfront' recording experience."

"I remember writing these songs in basements, demoing them with friends, and testing them on the road," reflects drummer Paul Koehler. "Starting as a hobby, then given the opportunity to fulfil a dream, and all of sudden finding myself in the middle of a real music career. These songs are a cross-section from the early material that helped define our band, along with my own life."

"After so many years, it's a lot of fun for me to revisit these old albums and be transported back in time to when we were creating them," says guitarist Josh Bradford. "Even through the rose-colored lens of nostalgia, it's hard not to notice how much recording technology has changed and how much we have grown as musicians in the time since. With this in mind, we've decided to give a selection of our favorite tunes a sonic update. These songs clearly mean a lot to people, so we've tried our very best to honor the original recordings while making them sound more modern and polished."

Guitarist Paul Marc Rousseau furthers: "These updated versions breathe new life into songs I've loved for as long as I can remember. Our goal was to put some polish on old performances while staying faithful to the original arrangements, and though it was challenging deciphering some of the forgotten and buried parts. I had a great time doing it."

According to bassist Billy Hamilton, the release is special because it's the connective tissue between the band and fans. He shares: "The great thing about this collection is that it's not just mine, it's not just SILVERSTEIN's. It's yours, it's all of ours, and this is our chance to revisit our cherished songs, memories and feelings." 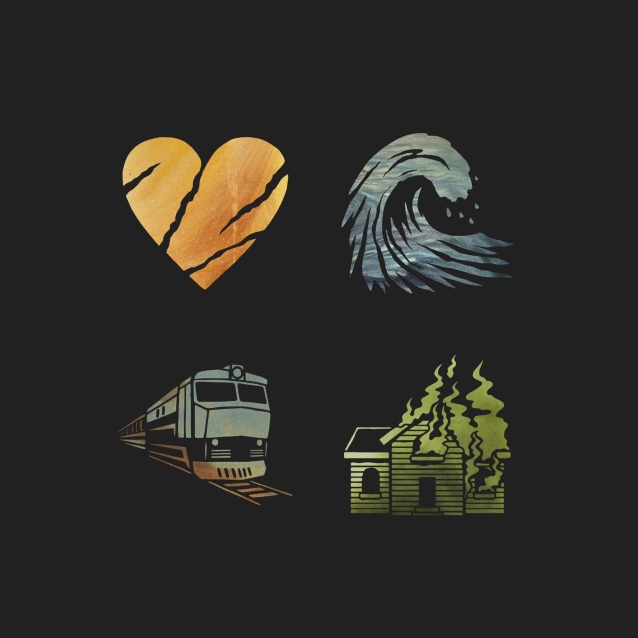