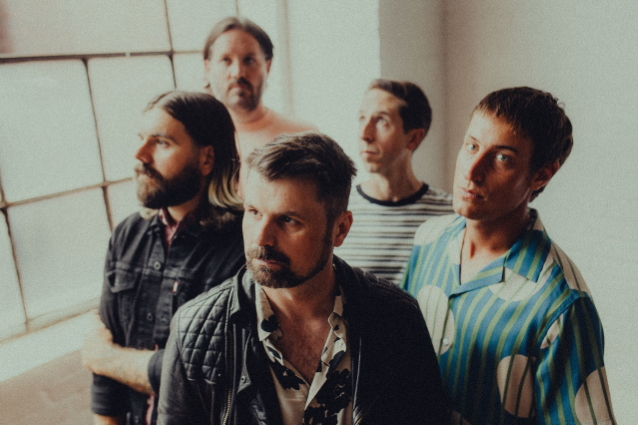 On SILVERSTEIN's visceral new single "It's Over", the legendary post-hardcore outfit deftly balances its core sound — an intensely dynamic mix of melody and aggression, rooted in the energy of punk and the unabashed earnestness of emo — with its natural growth as songwriters and evolving inspirations.

Guitarist Paul Marc Rousseau comments: "This song is the spiral that leads to giving up. Those anxiety packed hours when you can't feel anything but the low, steady crescendo of panic that eventually gets so intense your fingertips lose sensation. It's hopeless to feel but pointless to endure. I didn't learn anything from feeling that way. I just wanted it to stop."

Forged in their longevity, the confidence SILVERSTEIN members have in one another enables the band to find a careful songwriting alchemy. They recently hit 20 years as a band, marking two decades of relentlessly pushing themselves from their underground roots to becoming one of the most influential bands in their scene.

SILVERSTEIN saw the milestone as a time to appreciate how far they've come, while channeling all those years of experience into something new as proven on their most recent singles "Bankrupt" and "It's Over" which is available across all digital platforms via UNFD.

Throughout the course of its career, from Ontario basement shows to touring the world and selling over a million records, SILVERSTEIN has always managed to be completely comfortable in their own skin while never being afraid to challenge themselves. 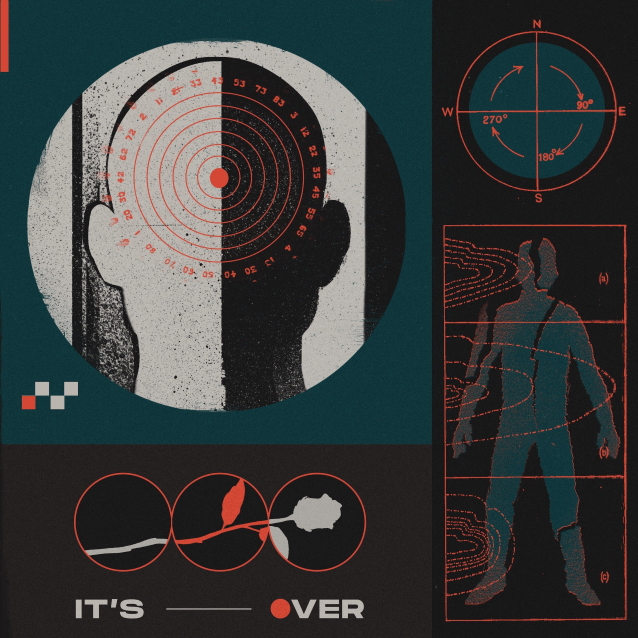