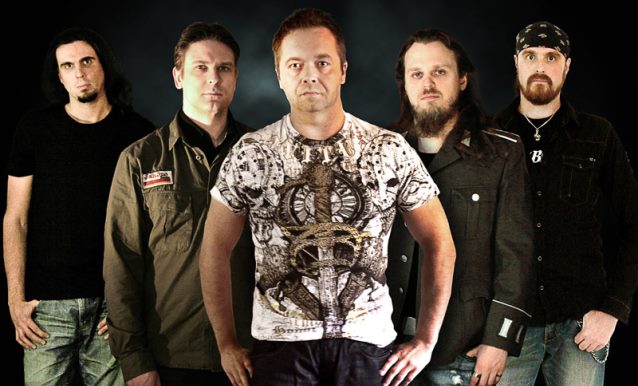 "Reveal the Change" can be ordered at the Inner Wound Recordings store. 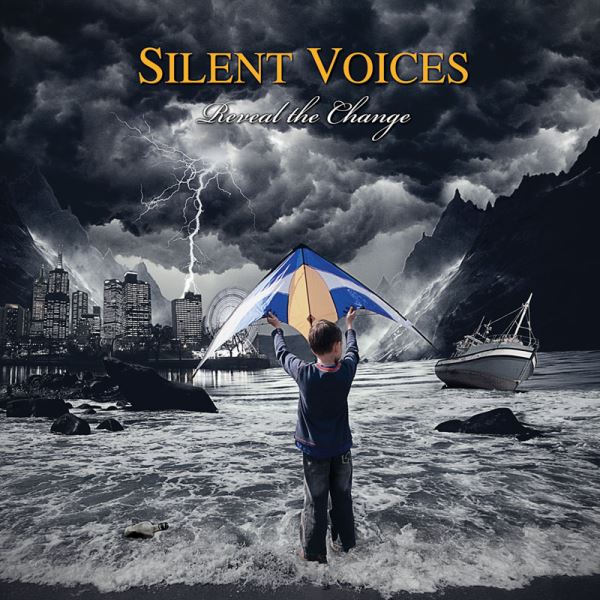