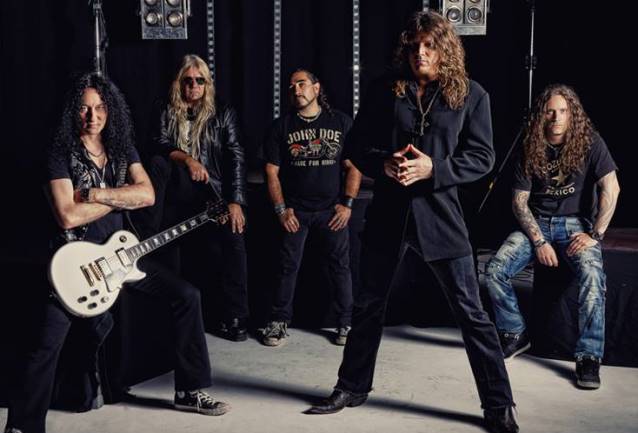 "Circle Of Trust", the new video from SILENT FORCE, can be seen below. The song is taken from the band's studio album in nearly seven years, "Rising From Ashes", which will be released on December 13 via AFM Records.

After a lengthy break, the band founded and led by guitarist Alex Beyrodt finally returns with a new studio album. And its title couldn't be more appropriate, as many thought that the group had disbanded and would be gone forever, especially after Beyrodt's success with his classic hard rock band VOODOO CIRCLE and joining the lineup of both PRIMAL FEAR and SINNER. But now SILENT FORCE are finally back... with full force.

The band's new vocalist is no other than Michael Bormann – in his case it could be said "old/new," because he already sang on the first (and only) album of the SILENT FORCE predecessor THE SYGNET (1998). Mat Sinner (bass), Alessandro Del Vecchio (keyboards) and drummer André Hilgers complete the new lineup.

Beyrodt comments: "For me, 'Rising From Ashes' is not just another new SILENT FORCE record. The long break was necessary to rebuild the band and get rid of all false ascendancy. The new lineup speaks for itself, so does 'Rising From Ashes'."

The cover artwork for "Rising From Ashes" can be seen below. The CD was mixed by Achim Köhler, who has previously worked with EDGUY, MASTERPLAN, SINNER and PRIMAL FEAR.

Says Sinner: "In my view, it's a killer album and all the guys did a great job."

Band photo above by Valentin Zwick 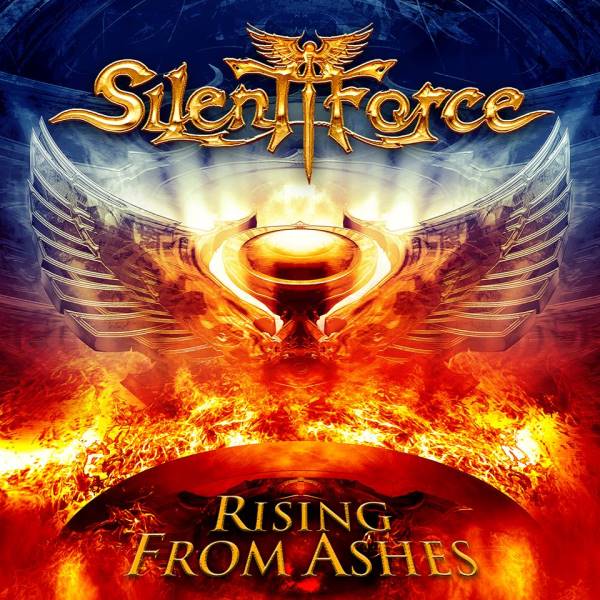