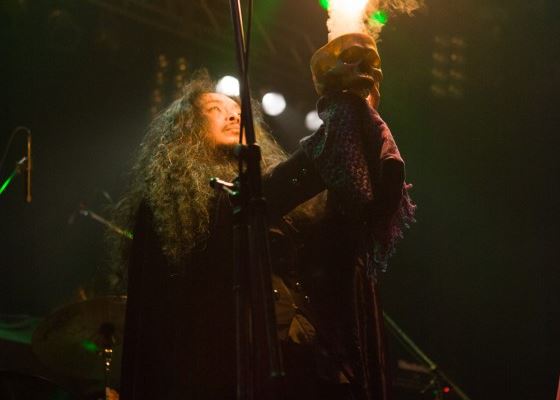 Japanese extreme metal/noise icons SIGH will unleash their crushing tenth studio opus next month. Titled "Graveward", the eclectic, ten-track offering took over two and a half years to complete with each song comprising over one hundred recording tracks exceeding 100GB of audio to select from in the final mixes.

Already devouring the hordes in Europe, "Graveward" will be released in North America via Candlelight on May 4.

In the meantime, check out the official video for "Out Of The Grave" below.

For over two decades, SIGH has been transcending the confines of extreme metal. Forged in 1989 in Tokyo, Japan, the band was initially signed by Euronymous' infamous Deathlike Silence Records on which they released their debut full-length, "Scorn Defeat", in 1993. SIGH would go on to release records via various imprints including Cacophonous, Century Media, Baphomet and The End before making Candlelight their label home with the release of 2012's crushing, critically adored "In Somniphobia" and this year's "Graveward". 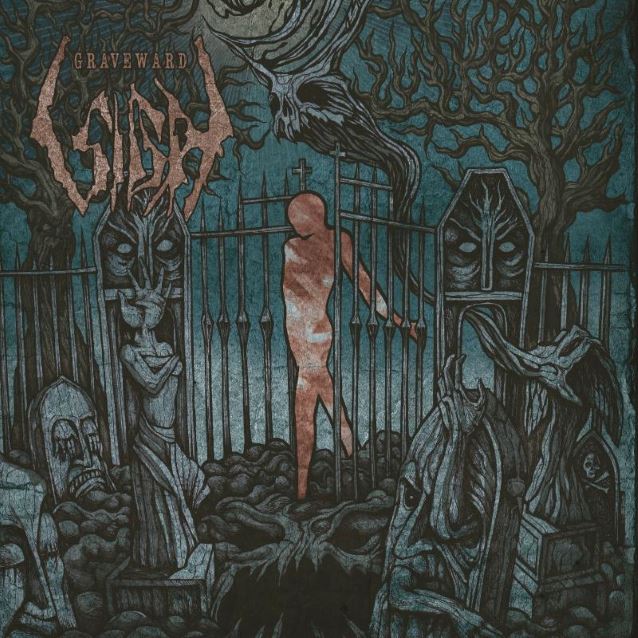