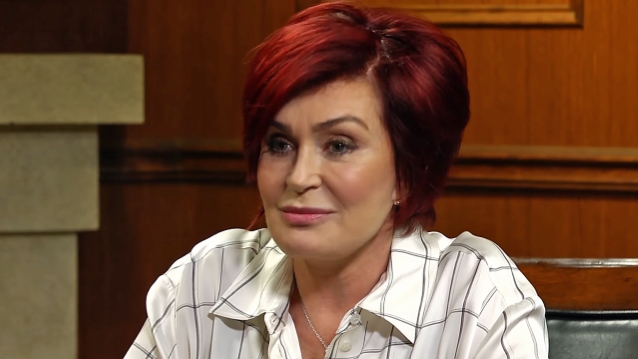 Sharon Osbourne has told Variety that she is developing a biopic about her childhood and early days with Ozzy.

"I don't want to do another rock and roll, sex, drugs and money movie about a musician," Sharon said. "That's not what I'm doing. There hasn't been a movie about a woman that actually works on the management side — that's a true story — and somebody that succeeds through the struggle and you come out the other side."

Sharon has approached Danny Boyle ("28 Days Later", "Sunshine", "Trainspotting") about directing the film, which will end when she and Ozzy get married in 1982. "It's everything before we get married," she said. "It's the madness of my childhood, growing up in the industry with a powerful father who was somewhat violent."

Sharon Osbourne had to pay her father $1 million in a court settlement after she gained control of Ozzy's affairs.