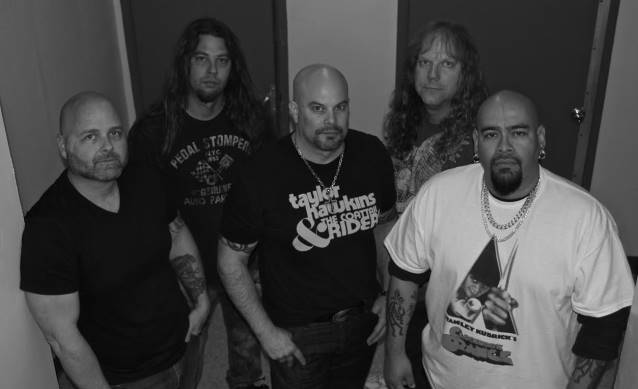 The album is currently available for pre-order on iTunes preview, which includes an instant download of the first single, "Change".

SEVENTRAIN will play select shows on the West Coast, kicking it off with a CD-release party on February 14 opening for the MiCHAEL SCHENKER GROUP at Brick by Brick in San Diego, California, before embarking on a U.S. tour this summer.