Heralding the record, he just shared the explosive new single and music video "Kings". Watch and listen below.

"'Kings' is the song that expresses redemption after a very dark chapter of my life," Lowery shares. "Through the chaos of addiction, navigating toxic relationships, and depression, I came out of it all empowered and more driven than ever."

The track highlights the airtight songcraft, melodic guitar playing, and hypnotic vocals fans expect from Lowery. It also hinges on a hard-hitting groove that ranks among his catchiest.

Lowery originally announced his plans to record a solo album in June 2018. He stated at the time: "In the past, I released a few things close to a solo release with HELLO DEMONS… MEET SKELETONS (mainly acoustic); CALL ME NO ONE, which I did with [SEVENDUST drummer] Morgan Rose. Both projects were truly amazing experiences and still want to entertain doing more CALL ME NO ONE and HELLO DEMONS… MEET SKELETONS in the future. But I've decided to release a project under my name that is gonna represent where I'm at musically right now. I feel the need to do this and stand on my own two feet and push myself to make some music that moves me. To express myself." 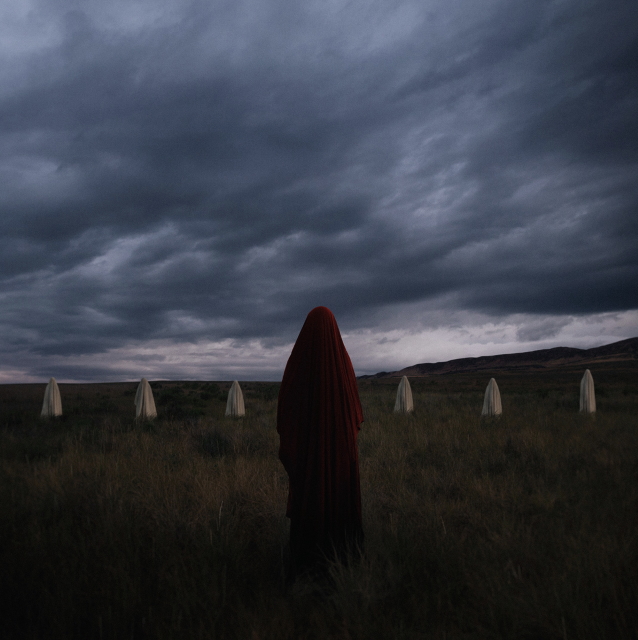