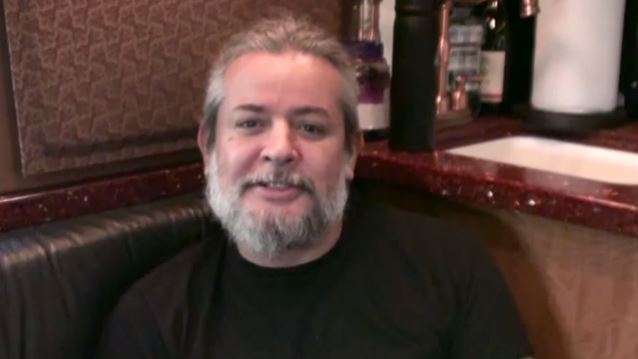 Each episode of Digital Tour Bus's "Tour Pranks" features an artist telling one or more of their favorite prank stories from being on tour. In the latest episode, which was filmed on May 22 in Chicago, Illinois, bassist Paulo Xisto Pinto Jr. of Brazilian/American metallers SEPULTURA, talks about a prank story involving MOTÖRHEAD.

The band's latest album, "The Mediator Between Head And Hands Must Be The Heart", came out on October 29, 2013 via Nuclear Blast.