SEPULTURA, VULCANO, KORZUS, VIPER, DORSAL ATLÂNTICA, TAURUS and CÉRBERO are among the bands who will be featured in an upcoming documentary about the Brazilian metal movement. Titled "Brasil Heavy Metal", the film is expected to be released later in the year as a DVD+CD package.

For more information (in Portuguese), go to this location.

The makers of "Brasil Heavy Metal" recently posted interview and performance footage (see below) from the 25th-anniversary concert of the veteran Brazilian thrashers KORZUS, which was held on December 5, 2008 at Blackmore Rock Bar in São Paulo, Brazil. 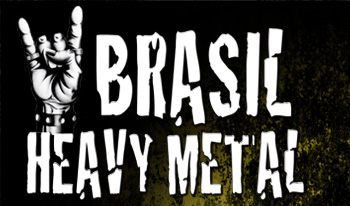