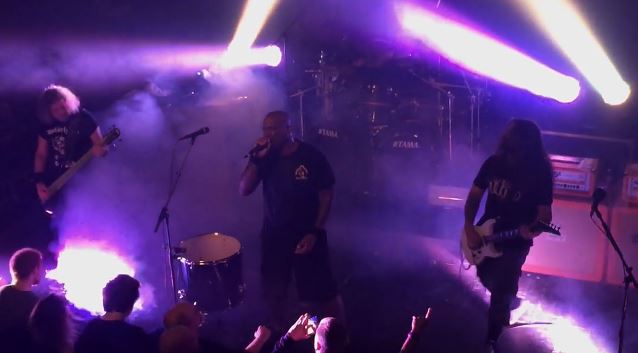 "Iron" Mike Savoia of Savoia Photography Live has uploaded video footage of SEPULTURA's May 14 concert at Studio Seven in Seattle, Washington. Check it out below. 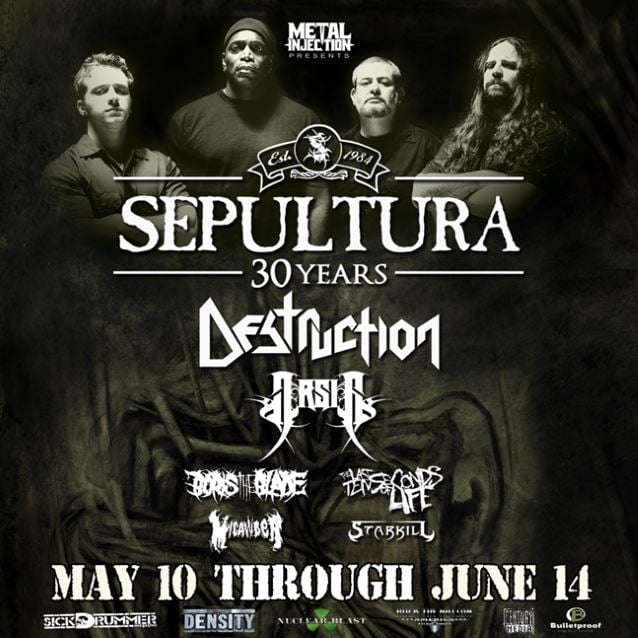