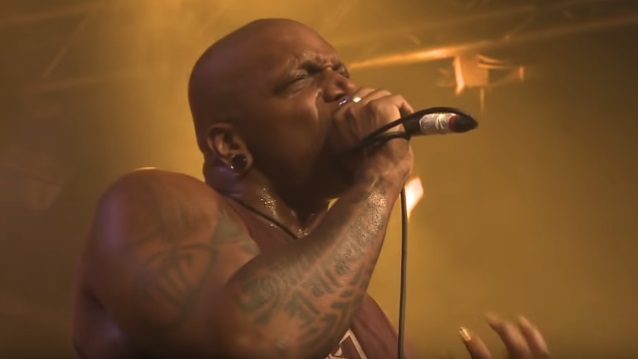 Professionally filmed video footage of SEPULTURA's performance at this year's Hammerfest, which was held in March at the Hafan y Mor Holiday Park at Pwllheli, Gwynedd, in North Wales, can be seen below. 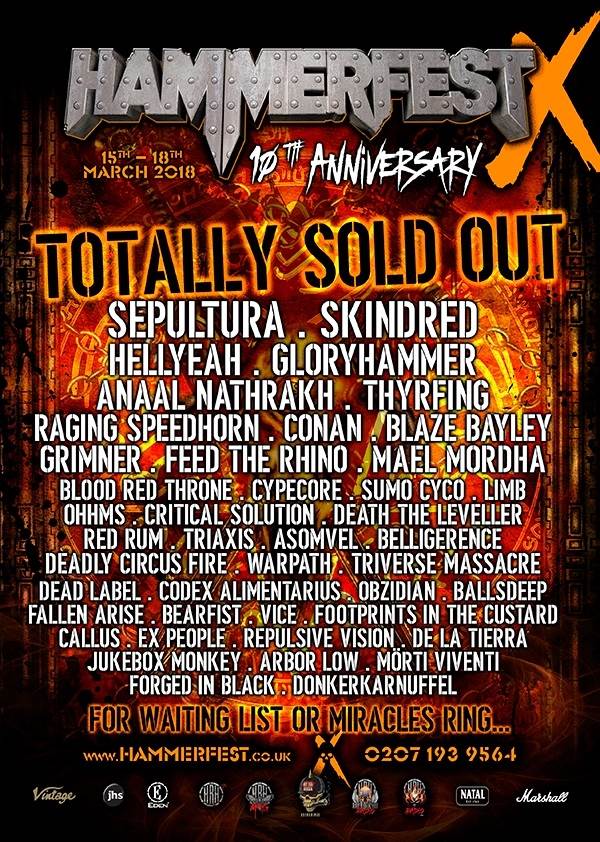