Brazilian thrashers SEPULTURA were one of the featured musical guests at last night's (Thursday, November 13) ninth annual Latin Grammy Awards 2008. They performed a cover of "Girl From Ipanema" and a new song called "We've Lost You" from their upcoming album "A-Lex". Watch the performance below.

The ninth annual Latin Grammy ceremony was held at the Toyota Center in Houston, Texas and aired live on Univision. 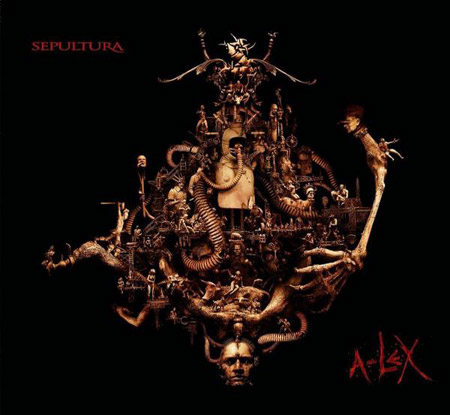