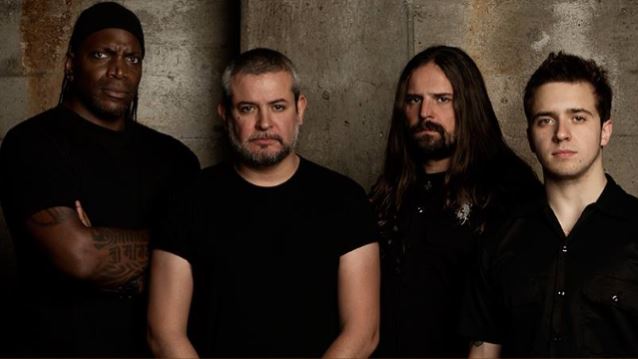 On June 5, Brazilian/American metallers SEPULTURA released a limited-edition seven-inch single to mark their 30th anniversary. "Under My Skin" features artwork of fan tattoos on its cover, with a live version of "Kairos" on the b-side. The single was issued on black, yellow and green vinyl, with only 200 copies of each version pressed. It can be ordered via Nuclear Blast's online store.

A special lyric video for "Under My Skin", featuring other tattoos that can't be found on the single artwork, is available for viewing below. 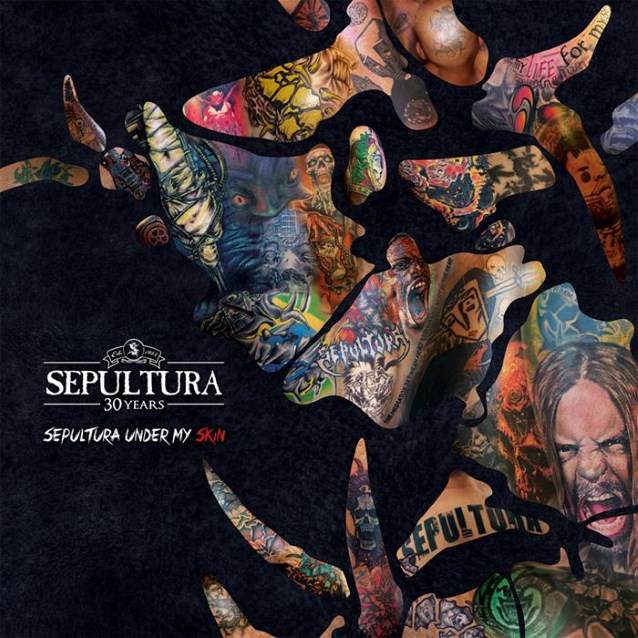