Kisser's first solo album, "Hubris I & II", is scheduled for release in 2009 via Holland's Mascot Records. A two-disc set, the self-produced effort was recorded in part at A Voz do Brasil studio in São Paulo, Brazil.

Check out the "Hubris I & II" artwork below.

SEPULTURA's new album, "A-Lex" (which stands for "no law" or "without law"), is scheduled for release via SPV Records on the following dates: 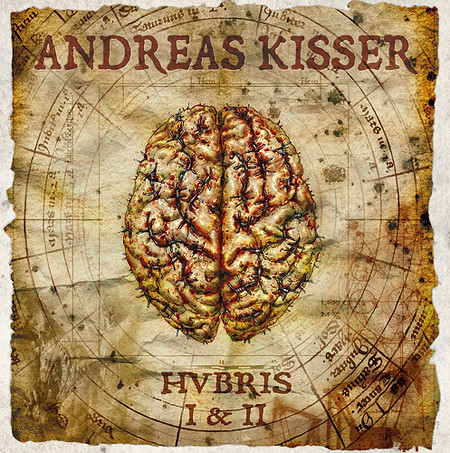