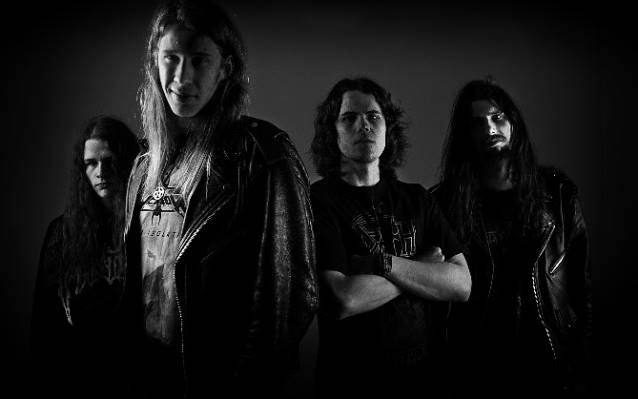 SEPREVATION guitarist Joss Farrington comments on "Consumed": "I think fans of [the 2012 EP] 'Ritual Abuse' will really like it. It's more of the same in many ways, plenty of shred and old-school worship, but it's definitely steering in our own direction. As the writing process went on, the songs became more and more diverse. Songs like 'Between Two Worlds and Dreams' were written last, and you can really hear the difference."

Raul Gonzalez is the man behind the "Consumed" artwork. "He did the 'Ritual Abuse' art too", comments Joss.

"I suppose if there was to be a concept or theme, it would be about death, and all the bullshit that follows with it, depression, loss, escape etc. the idea of being consumed by something you cannot control."

Formed in 2011 in Bristol, SEPREVATION has been roaming throughout the U.K. laying siege with a battery of hate-filled lyrics and a sound to kick your pearly whites to dust.

In 2013 the band picked up the pace signing a deal with Chaotic Tapestry Management before hitting the road with Californian gods of gore EXHUMED. 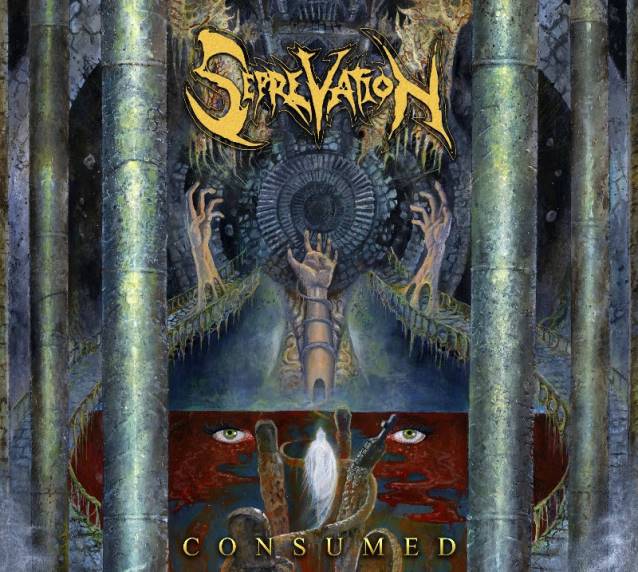