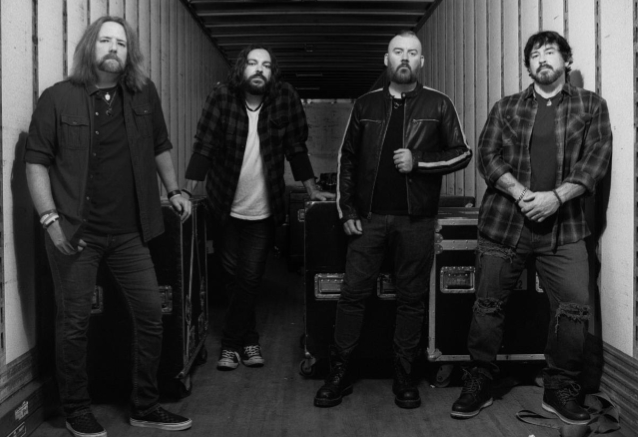 SEETHER will release "Wasteland - The Purgatory" EP digitally and on CD July 30 and on vinyl October 22 via Fantasy Records. The five-track set includes the fan favorite "Wasteland", from the band's most recent album, and features three never-before-heard songs, and an alternate/stripped down version of "Wasteland", which is available today. Watch the accompanying music video below. Written and produced by Shaun Morgan, engineered by the band's newest member Corey Lowery, and mixed by Matt Hyde, "Wasteland - The Purgatory" EP follows the August 2020 release of SEETHER's eighth album, the acclaimed "Si Vis Pacem, Para Bellum" ("If You Want Peace, Prepare For War.") The first two singles from the album both hit No. 1 on the Active Rock and Rock charts: the anthemic "Dangerous" and hard-hitting "Bruised And Bloodied".

Earlier this month, SEETHER announced they will join 3 DOORS DOWN on the latter band's "The Better Life" 20th-anniversary tour as special guests on select dates throughout the summer. These shows kick off on July 17 in Huber Heights, Ohio and will see the bands play amphitheaters in major markets across the U.S. Tickets and VIP packages are on sale now. Additionally, this fall will see SEETHER play several festivals, including Louder Than Life 2021 in Louisville, Kentucky and the sold-out Aftershock festival 2021 in Sacramento, California. 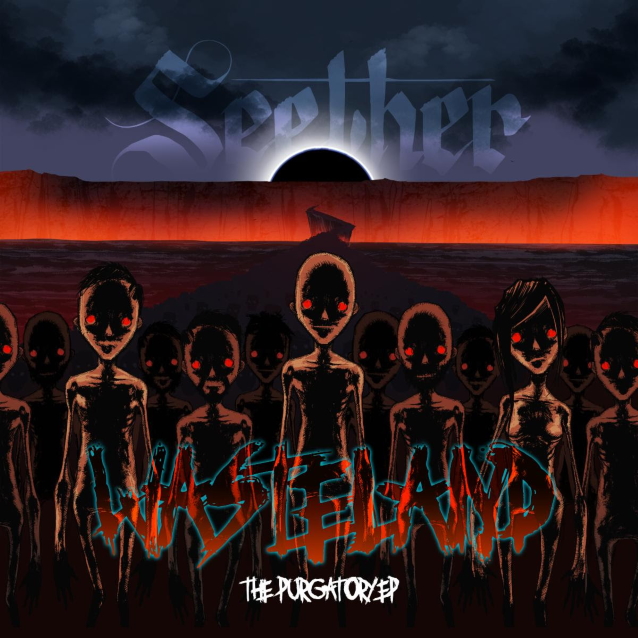