This premium design collaboration with METALLICA comes through Billabong LAB, a platform that supports artists, musicians, designers and photographers. The five-part collection, released between October 2019 and March 2020, features a unique blend of boardsports-engineered apparel from Billabong and iconic album artwork from the rock band METALLICA.

Hitting retailers and online channels globally, the second product drop takes inspiration from METALLICA's powerful heavy metal anthem "Seek And Destroy". Initially released on the band's 1982 career-making demo tape "No Life 'Til Leather", the song was later remastered on the critically acclaimed "Kill 'Em All" album. "Seek And Destroy" remains a cornerstone in METALLICA's legacy and served as the closing song on world tour concerts for years.

With Kirk Hammett and Robert Trujillo being avid surfers, the collaboration with Irons created a lasting bond. A bond that also endured the athlete's untimely passing in 2010, mourned by the international boardsports community, at the height of his career. For this reason, a portion of the proceeds from the new Metallica x AI Forever collection will help support the Andy Irons Foundation in its efforts to create positive outcomes for youth in need.

"There could not be a more positive cause to support with this special collection," said Evan Slater, VP of global marketing at Billabong. "Andy and the spirit of METALLICA are an integral part of Billabong's DNA. And we're grateful that this collection can help extend Andy's legacy through his foundation."

Camo also figures prominently on the Metallica x AI Forever sleeveless tank top, while the collection's white long-sleeve tee is a throwback to the 2008 album "Death Magnetic" that inspired the initial collaboration with Irons. Finally, the hooded fleece top and cotton corduroy jacket both render the METALLICA logo in the electrified style of the band's genre-defining album"Ride The Lightning".

See the first and second drop of the collection on the Billabong LAB x Metallica Collection landing page.

"Andy was a rebel in a rebellious sport," said METALLICA lead singer James Hetfield. "And that's a great thing to have."

A video featuring members of METALLICA and the Billabong surfing team sharing their take on the new collection can be viewed below.

The next three product deliveries in the Billabong x Metallica 2019-2020 collection will hit e-commerce and international retail between January and March 2020.

Each product release in the Billabong x Metallica 2019-2020 collection will be accompanied by digital content and events. Billabong LAB will send media alerts in preparation of each product drop.

For more information on Billabong, Billabong LAB, METALLICA and the upcoming collection, please visit www.billabong.com or Instagram at @Billabong. 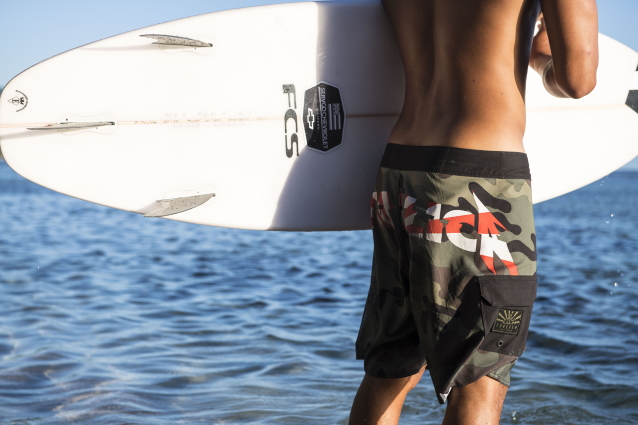 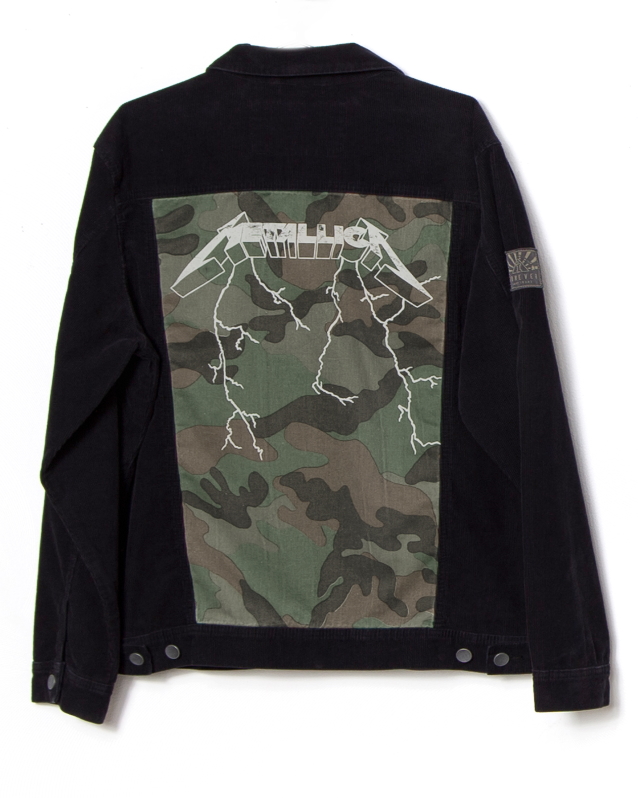 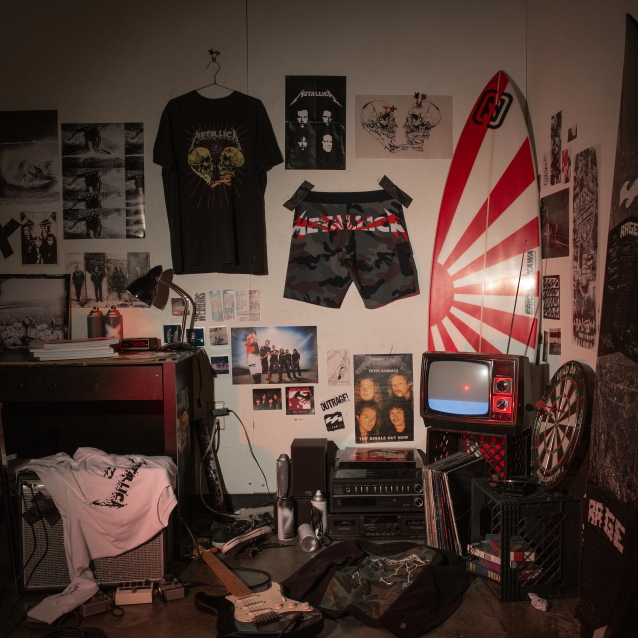