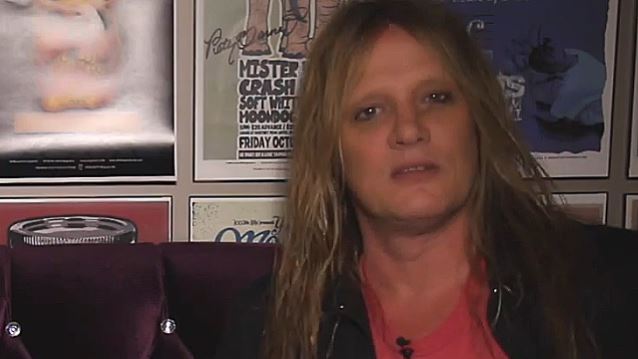 Former SKID ROW singer Sebastian Bach has revealed that he will marry his girlfriend of six months, Suzanne Le, in August.

Asked what kind of wedding he and Le will have, Bach told "In The Vault With Shanda Golden" (see video below): "Probably like a rock and roll wedding. I think we might have even decided on a location. I can't divulge that. But I think we know where we're gonna do it."