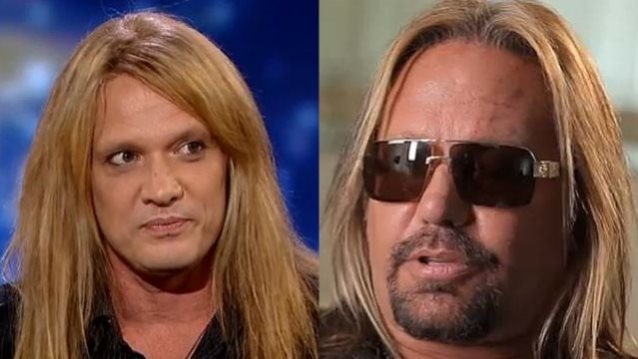 Former SKID ROW singer Sebastian Bach says that he was asked to replace Vince Neil in MÖTLEY CRÜE but that he turned down the opportunity because he thought his situation at the time was better.

In a November 2012 interview with the "Eddie Trunk Rocks" radio show on New York's Q104.3 FM, Bach stated about his former band: "I will always be the singer of SKID ROW, no matter what. There's no other guy. It's like… John Corabi, I love ya — it's great — but where's Vince? I mean, that's the way it is. Walk down the street with me and count how many times [people scream out], 'Youth Gone Wild! SKID ROW!' It's like people shout out of the cars." 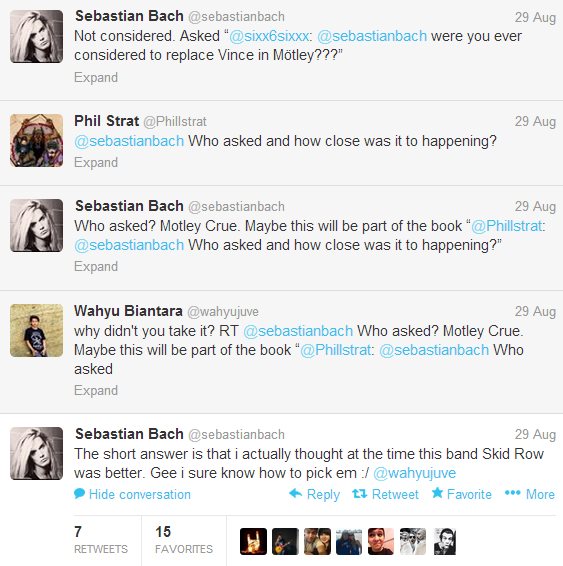