THE INFINITE STAIRCASE, the Staten Island, New York-based rock/metal band featuring Sebastian Bach's son Paris Bierk on drums, has been added to the "The Black Label Bash" tour featuring headliners BLACK LABEL SOCIETY alongside SEVENDUST and DOPE. The trek will kick off on March 22 in St. Paul, Minnesota.

THE INFINITE STAIRCASE plans to release its debut album, tentatively titled "The Road Less Taken", in early 2009 and has already landed guest appearances by former POISON band member and guitar virtuoso Blues Saraceno as well as the legendary guitarist Earl Slick (currently of the DAVID BOWIE band and SLINKY VAGABOND). 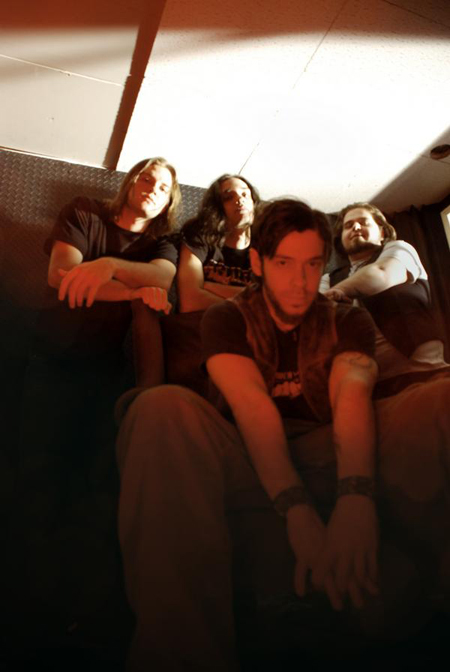 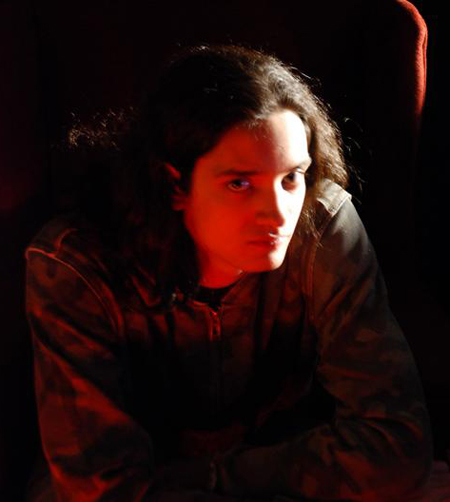