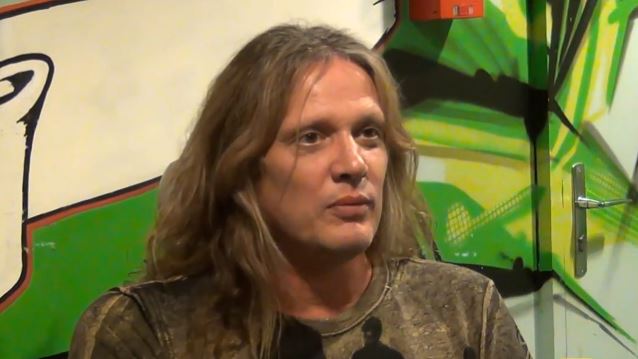 Metal Sickness conducted an interview with former SKID ROW singer Sebastian Bach on June 28 at Le Forum in Vauréal, France. You can now watch the chat below. 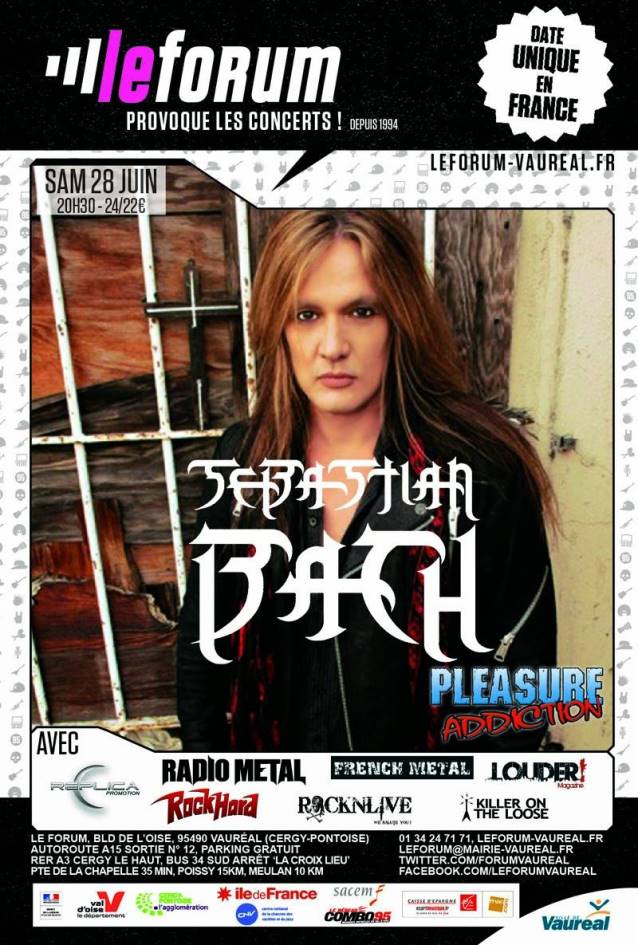