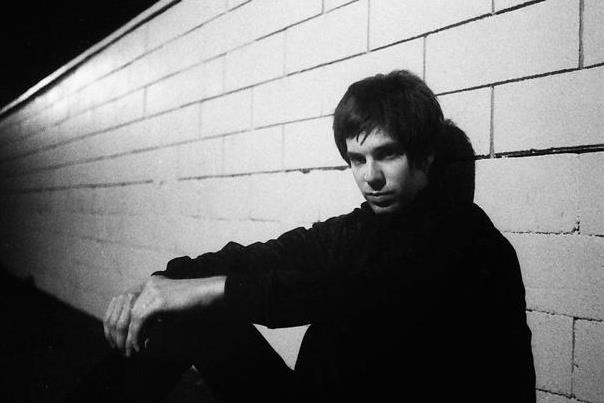 Fans may have seen a new face on stage during former SKID ROW singer Sebastian Bach's latest tour. This would be Los Angeles-based guitarist Devin Bronson, who has previously toured with Avril Lavigne and Pink. Before joining Sebastian's band on the road, Devin began working with Bach in the studio earlier this year alongside Duff McKagan (VELVET REVOLVER, GUNS N' ROSES).

Fan-filmed video footage of Bach's August 17 performance in Wauconda, Illinois — featuring Devin Bronson on guitar — can be seen below.

Asked by Italian web radio Linearock.it in a June 2012 interview what the reason is for the frequent lineup changes in his solo band, Bach said, "It's a very easy answer. It's all to do with finance. If you get paid a certain amount of money, you can't pay to play… If I tell a guy in my band, 'This is what we're getting. We all have to split it.' Some guys will be like, 'Fuck that!' And I'm like, 'You know what?! Bye!' [laughs] 'Cause it's a business. When you see me change bandmembers, it's usually a business decision."

Bach's next solo CD, which is tentatively due in early 2014 via Frontiers Records, is expected to feature contributions from Steve Stevens (BILLY IDOL) and Los Angeles-based guitarist Jeff George, who previously played with ASKING ALEXANDRIA's lead vocalist Danny Worsnop. Making a guest appearance on the album will also be Duff McKagan.

When not on tour, Bronson writes music for a wide array of TV shows, including "Californication" on Showtime and "Hellcats".