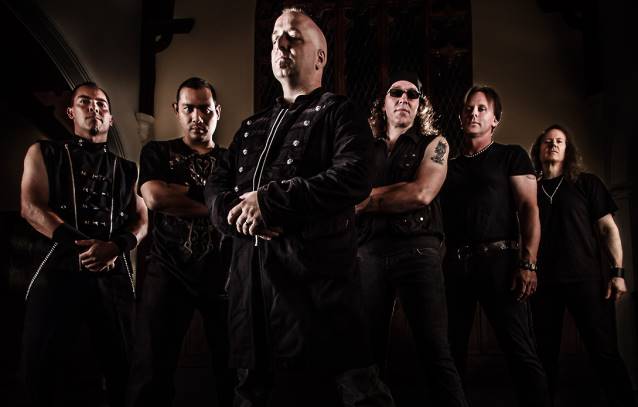 "Into The Warzone", the debut album from the U.S. power metal act SCREAMS OF ANGELS, is scheduled for release on December 27 via Skol Records. The CD is decribed in a press release as "a collection of high-energy metal anthems such as its title track, a fast-paced homage to Marvel comics The Punisher, the galloping epic 'Cycle Of The Moon' and the snarling metal monster 'Eyes Of The Serpent'."

"Into The Warzone" — like all other Skol Records releases — will be distributed in North and South America via Shadow Kingdom Records.

The album's title track is available as a free single and can be downloaded from here.

The "Into The Warzone" cover artwork was painted by Michal Oracz — the most famous Polish author of RPG and board games (including the bestseller Neuroshima), who recently also worked with bands such as CRYSTAL VIPER, NITRO, and who painted artwork for the ANVIL tribute album.

"Into The Warzone" track listing:

In the midst of an extraordinary career as drummer for multiple heavy metal legends such as FIFTH ANGEL, HEIR APPARENT and NIGHTSHADE, Jeffrey McCormack was thrown a curveball. It was suggested that Jeffrey hum some melody lines on demo material he had been working on with Seattle guitarist Craig Church. It was immediately and overwhelmingly decided that Jeffrey would become the lead vocalist for the band. Once the material had solidified, they recruited Jeffrey's longtime friend, Kai Chinn, to take over the drum duties, followed shortly after by bassist Anthony Rivera, rhythm guitarist Rollie Fisher, and former HEIR APPARENT bandmate Op Sakiya on keyboards, all veterans of the historic Seattle heavy metal community. Though the band seemed complete, Church became increasingly busy with his other musical endeavors, including guitar duties with Pamela Moore ("Sister Mary" from QUEENSRŸCHE), so he resigned his post. Enter the brilliant Alan Nesbitt on lead guitar, and the band was ready to bring its energetic brand of melodic power metal to the masses! SCREAMS OF ANGELS then wowed audiences with its live shows, opening for such legends as LOUDNESS, LYNCH MOB, SAXON and WHERE ANGELS SUFFER (featuring Randy Piper and Chris Holmes of W.A.S.P.), and they received worldwide acclaim through reviews of the demo recordings. 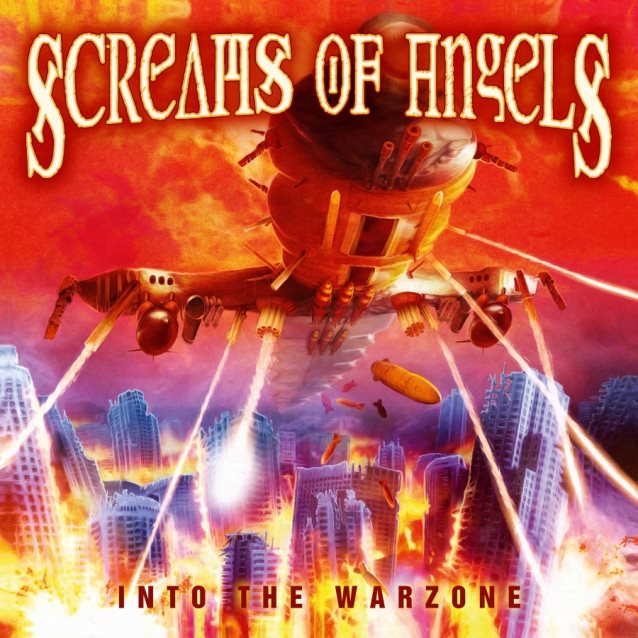