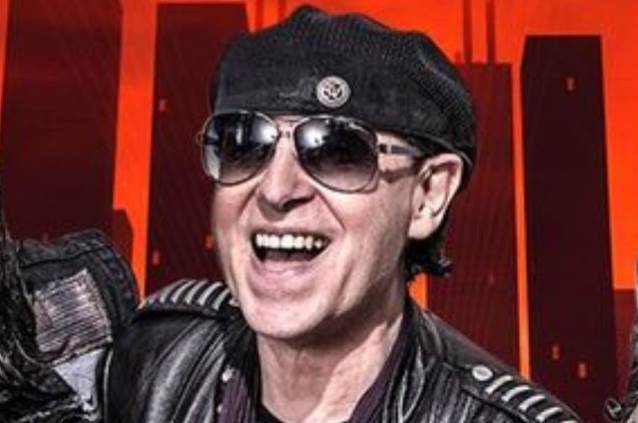 Meine told the Phoenix New Times in a 2017 interview that the aging process has forced the SCORPIONS to scale down their touring activities — they no longer play three shows in a row or even attempt to perform some of the earlier songs in the original key. He said: "When you listen to songs from 'Blackout', like 'No One Like You', [or] 'Big City Nights', it's physically impossible [now] to do those songs in the original keys. You want to play those songs, but you want to survive 100 shows a year. So some of the songs we play in different keys, but the energy is still there. You're still at the top of your voice. Even now, you've got to go to the edge, but maybe the edge has moved a little bit."

SCORPIONS are currently promoting "Born To Touch Your Feelings - Best Of Rock Ballads", an essential anthology of the band's new and classic recordings, which was released in November via Legacy Recordings, a division of Sony Music Entertainment.