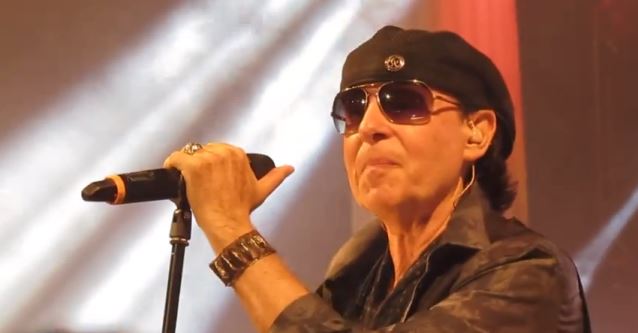 SCORPIONS performed their biggest hits, album classics as well as some exclusive new songs in the typical sound and arrangement of "MTV Unplugged". They were supported by national and international surprise guests.

Fan-filmed video footage of the September 12 concert can be seen below.

"MTV Unplugged - Scorpions Live In Athens" will be released at the end of 2013 on CD, DVD and Blu-ray disc. In addition, the performance will be premiered on MTV and VIVA in Germany.

SCORPIONS recently spent time in the studio with producers Mikael "Nord" Andersson and Martin Hansen resurrecting a dozen unfinished songs from what some people believe was the band's best and most creative period — leftovers from the albums "Blackout" (1982), "Love At First Sting" (1984), "Savage Amusement" (1988) and "Crazy World" (1990) — for an album that is tentatively scheduled for release next year. 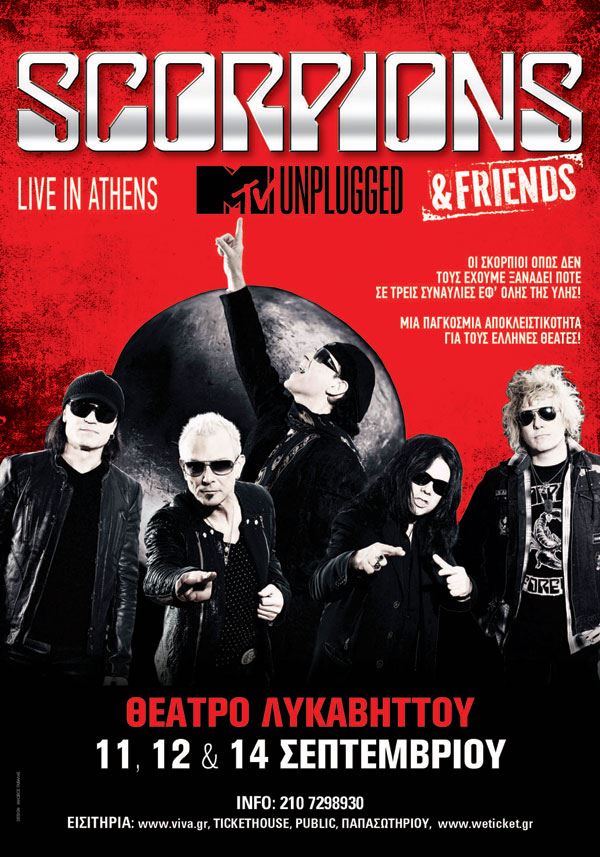