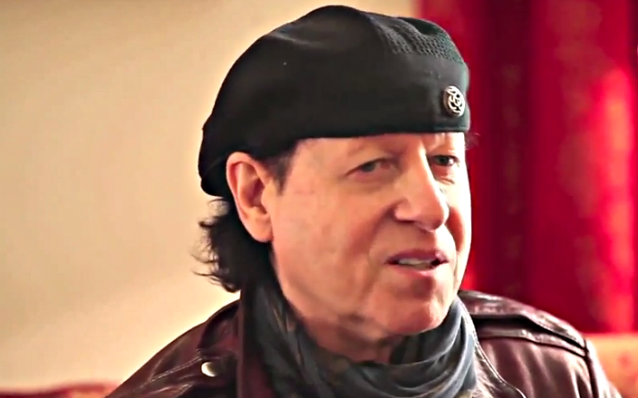 Vocalist Klaus Meine of German hard rock veterans SCORPIONS was interviewed on the December 16 edition of the "Rock Show" radio program from Greece , hosted by John Vardakis. The full two-hour broadcast, including the Meine interview, plus an extended presentation of SCORPIONS' "MTV Unplugged" album, can be streamed in the YouTube clip below.

Recorded and filmed just a few months ago on September 11 and September 12 of last year, "MTV Unplugged" was culled from two dynamic acoustic sets at the Lycabettus Theatre in Athens, Greece. The spectacular open-air theatre, situated 300 meters above the city, was an impressive backdrop for the first-ever open-air show in the history of "MTV Unplugged" (the theatre also shares a birth year with the SCORPIONS themselves, having been built in 1965, the same year the SCORPIONS formed). Of the choice to film/record "MTV Unplugged" at the Lycabettus Theatre, SCORPIONS' singer/guitarist Klaus Meine commented, "We have fabulous fans all over the world, but the Greeks are absolute die-hards fans." 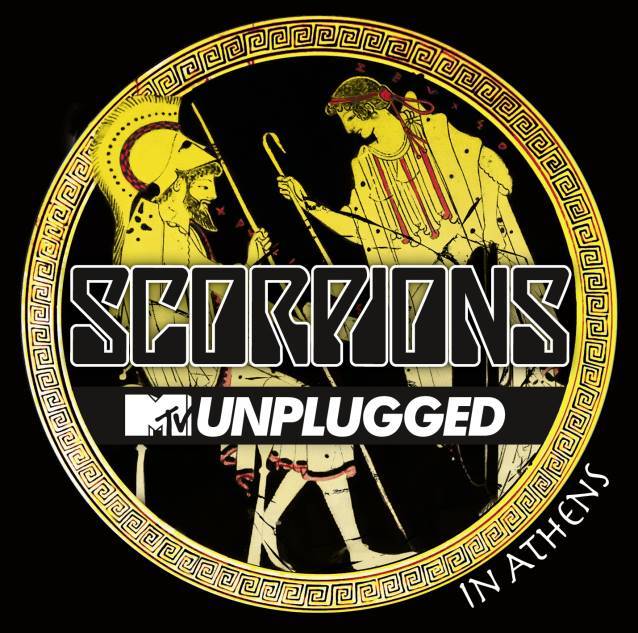