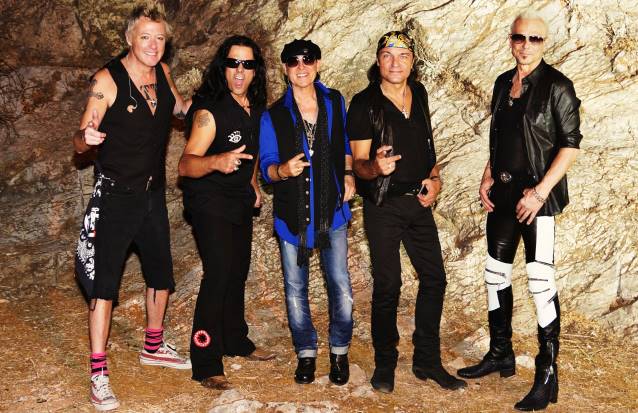 "Blackout" is SCORPIONS' eighth studio album, released in 1982 on EMI and Mercury.

After losing his voice during the writing of the album, SCORPIONS lead vocalist Klaus Meine had to undergo surgery on his vocal cords and it was uncertain whether he would be able to record it. Demos of the material were recorded with Don Dokken as vocalist; however none of those recordings are featured on the album.

Rudolf Schenker could not choose between his guitar solos on "China White", so the U.S. and European releases differed in this small detail.

A self-portrait of artist Gottfried Helnwein is featured on the cover of the album. Rudolf Schenker portrays this character in the "No One Like You" music video. Shirts with this album artwork on them are amongst the most popular SCORPIONS t-shirts.

The RIAA (Recording Industry Association Of America) certified "Blackout" gold on June 24, 1982 and platinum on March 8, 1984. 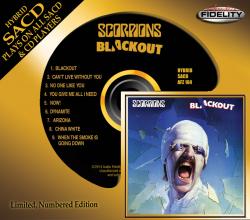