The single will contain the new track "She Sings, I Kill", as well as another new song, "(Enter The) Twilight Coven", which will be a B-side that is exclusive to this single. Both tracks will mark the first impression of the band's upcoming second album, which is tentatively scheduled for an early 2016 release.

Singer Aryn Jonathan Black comments: "The time has come and thirst for travel has become an overwhelming urge for quite some time. We will quench these desires in November with a UK/Europe adventure. It is there we will bear the fruits of our labor in song with a view from our forthcoming album. The psalms 'She Sings, I Kill' and '(Enter The) Twilight Coven' will be born!"

Pre-order the single on black or white vinyl from the Nuclear Blast mailorder.

SCORPION CHILD will tour Europe in November/December 2015 with CROBOT as well as BUFFALO SUMMER. 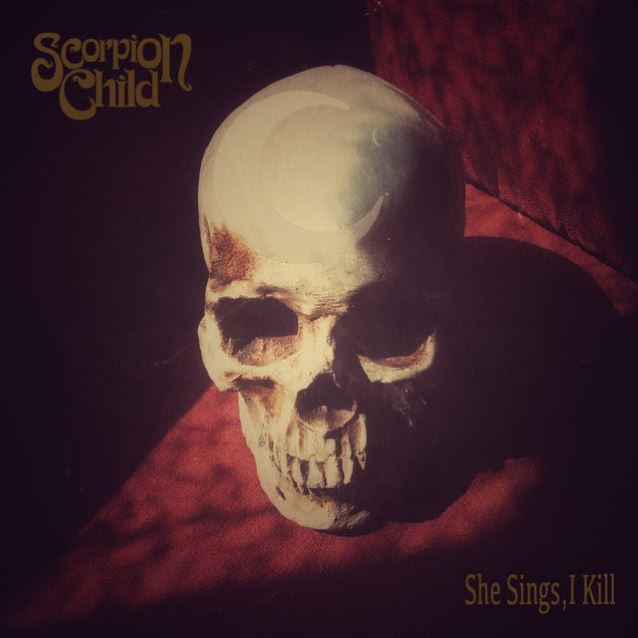