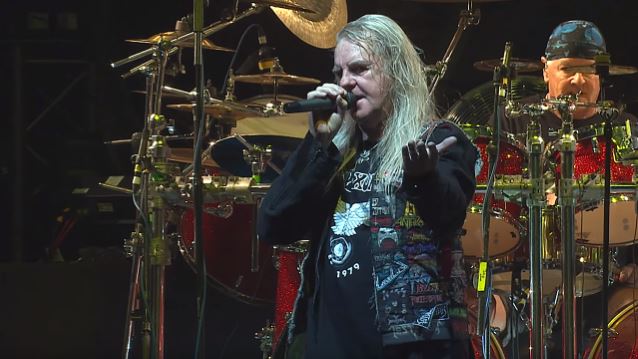 British heavy metal legends SAXON will release "Let Me Feel Your Power", their tenth live album, on October 28 in North America via UDR Music. The 16-track effort was recorded in Munich, Germany during November 2015 and Brighton in January 2016, with bonus material from Chicago in September 2015.

The "Battering Ram" performance clip, taken from "Let Me Feel Your Power", can be seen below. 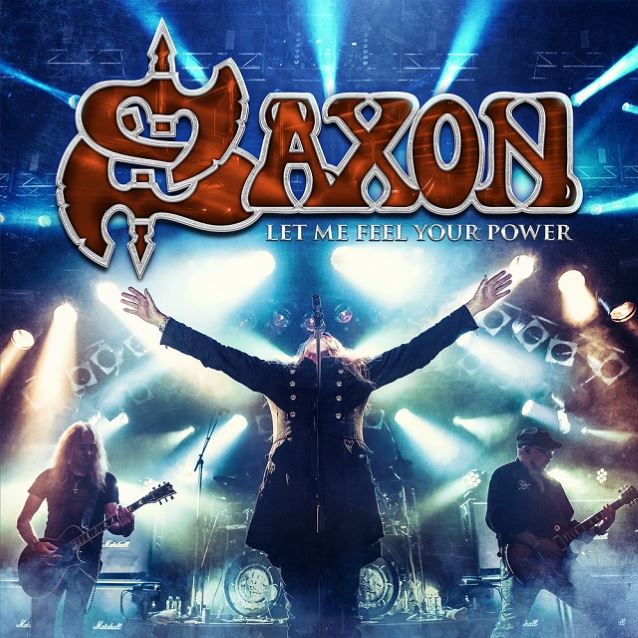