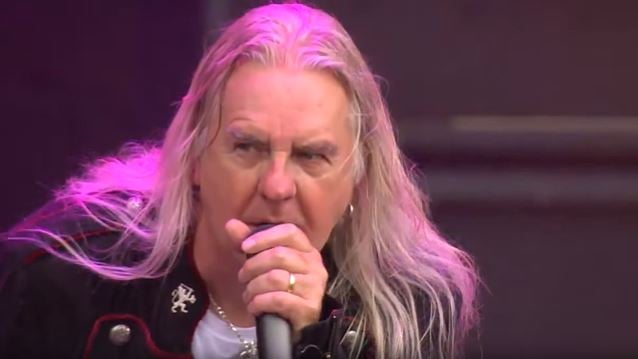 British heavy metal legends SAXON will release "The Solid Book Of Rock" on August 4. The set comprises fourteen discs in total — not only all nine of SAXON's studio albums from 1991 to 2009 but eight bonus tracks and two bonus CDs — "Classics Re-Recorded", originally issued with the initial pressings of "Killing Ground", and "Lionheart - Rough Studio Mix", originally issued on the 2006 limited edition. This metal-tastic book set also contains three bonus DVDs — the limited-edition DVDs originally released with "Lionheart", "The Inner Sanctum" and "Into The Labyrinth". All this, packaged in a sumptuous 24-page, 12" x 12" booklet with all the lyrics and credits, plus photos with fabulous brand-new cover painting by Paul R. Gregory.

A trailer for "The Solid Book Of Rock" is available below.

An exclusive limited-edition containing a print signed by SAXON singer Biff Byford will also be available from Amazon.

Byford says: "It's worth getting just for the artwork. A great piece of SAXON history, and, don't forget, I get to play King Arthur. I didn't get the Oscar that year or anything else for that matter."

SAXON released its self-titled debut in 1979, followed by the classic "Wheels of Steel" the following year, which catapulted the band to fame. The effort reached No. 5 in the U.K. chart and containing the still-popular title track and "747 (Strangers In The Night)". They established themselves as one of the icons of the New Wave Of British Heavy Metal throughout the '80s. Later, the band tried to attack the U.S. market, taking a more melodic direction with the release of "Destiny" in 1988, before going back to their original sound with 1991's "Solid Balls Of Rock", reaffirming their influence on the European metal scene. They continued touring and recording, enjoying steady success.

SAXON saw album sales topping fifteen million worldwide, including eight U.K. Top 40 albums across their career. They are considered a seminal NWOBHM act and are known to have inspired the likes of METALLICA, MEGADETH and PANTERA. 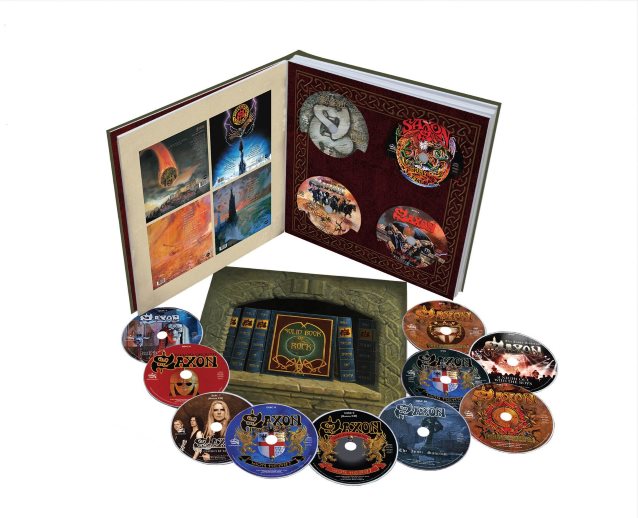 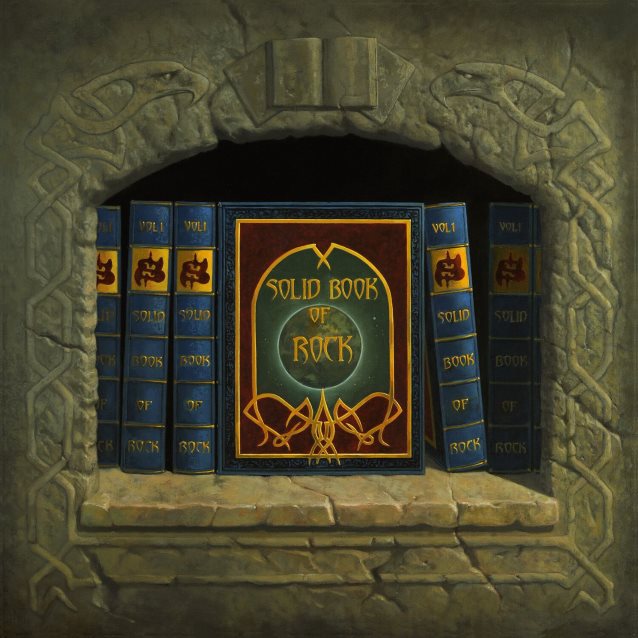