After meeting backstage at a German metal festival, Paul and Harrison bonded over a shared set of musical influences which became apparent in their early songwriting process. With the addition of drummer Koen, they find themselves branching out into new territory beyond the metal world with the creation of this album.

From classic blues stompers to full on rock and roll burners, this album leaves no territory unchartered.

Says Young: "This album was born out of friendship and camaraderie over the music making process, but it has become so much more."

THE CARDS made its live debut in May 2018, headlining the prestigious Arkangelsk Blues Festival in Russia and will announce live dates for 2019 soon. 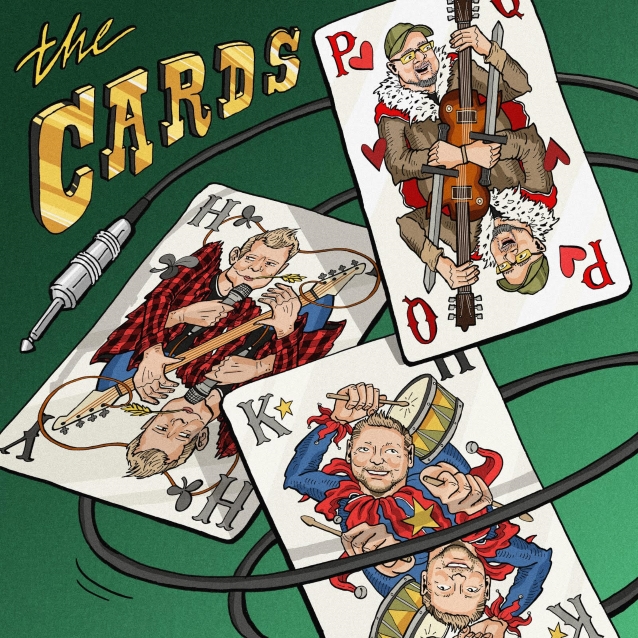