Formed in 2008 by its namesake Sarke, who has spread his angry art through KHOLD, TULUS, OLD MAN'S CHILD and SENSA ANIMA, SARKE is a mesmerizing journey through dark and soothing soundscapes, inspired by legends like MAYHEM, SLAYER, DARKTHRONE, CELTIC FROST, BLACK SABBATH, CANDLEMASS, DEATH, MOTÖRHEAD and KREATOR.

For this musical quest, Sarke wanted to create music that has inspired him since he got into the extreme metal scene, and thus Nocturno Culto from the mighty DARKTHRONE was brought on board, making the core of the project complete.

All music and lyrics are written by Sarke, but adding Nocturno's legendary voice to these songs, has without a doubt added another dimension to the grimness.

"Vorunah" was produced by Sarke with Lars-Erik Westby. It features the following track listing:

In a statement, Sarke comments on the signing: "I want to thank Indie Recordings for supporting my ideas with this band since day one and to Nocturno Culto for joining me; together we have created a monster." 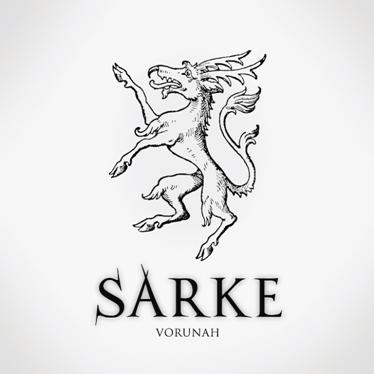 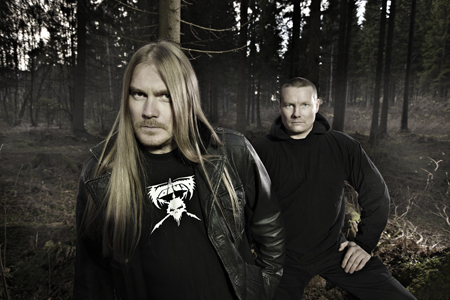