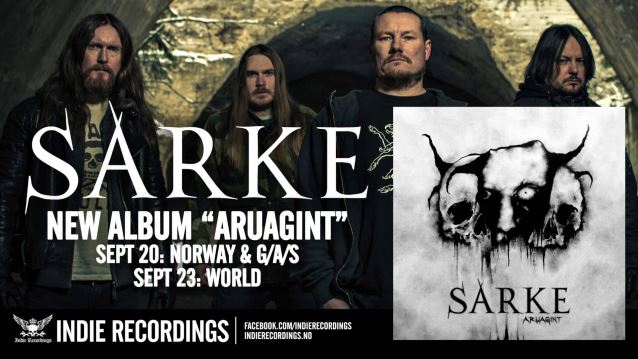 SARKE's third album, "Aruagint", is available for streaming in its entirety using the SoundCloud widget below. Released on September 20 via Indie Recordings, the CD was once again recorded at H-10 Productions studios in Oslo with producer Lars Erik Westby.

Says they band: "Our music is inspired by the great '70s rock bands, '80s speed metal bands and '90s black metal bands. Put this together with the creative mind of the band and your get pure dark rock music sounding is clear, raw and honest."

Their previous releases, "Vorunah" (2009) and "Oldarhian" (2011), both received critical acclaim for their mesmerizing sounds taking the listener on a journey through dark and soothing soundscapes inspired by legends like MAYHEM, SLAYER, DARKTHRONE, CELTIC FROST, BLACK SABBATH, CANDLEMASS, DEATH, MOTÖRHEAD and KREATOR. 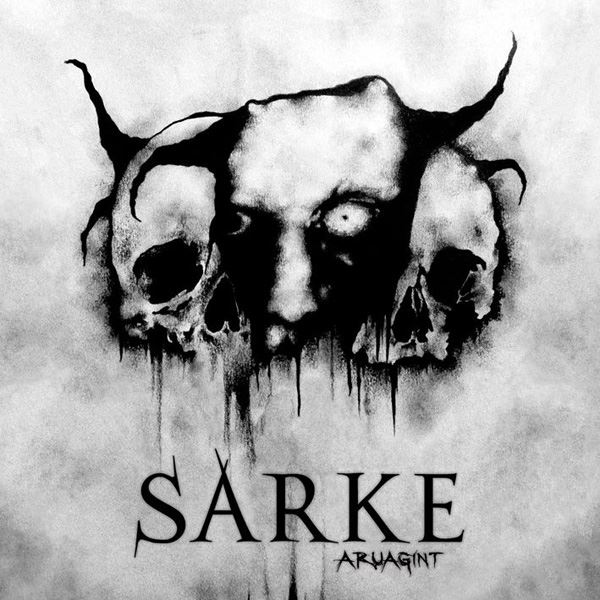