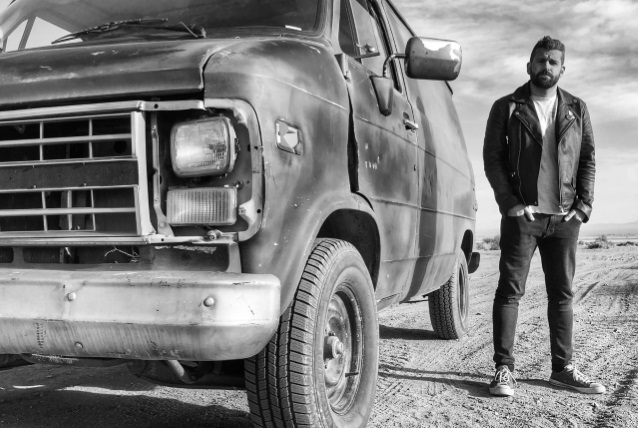 Says Andrew: "It's an old-school, '60s/'70s rock and roll project with some major garage and psychedelic flavor.

"Trevor and I have known each other since we were fetuses, so we're basically cousins, and, of course, our fathers played in various bands together over the years.

"Andrew Saldate is one of Trevor's best friends, a low-key genius and a fucking fantastic drummer and producer. This collab has been a long time coming, and we're just getting started."

Formed a little over a year ago, HAGEN ALTER is planning to release an EP in the fall, to be followed by more music videos, and most likely a full-length record in 2019.

"My pops has over 50 years of experience in the music industry," Andrew told AXS. "I've learned so much from just being around him, let alone all the actual nuggets of wisdom he has dropped over the years. I could fill a book with all the little bits of knowledge he has shared with me. But the most important thing I have learned is that no matter how good you get as a performer and musician, you're always going to feel like there's so much more to learn. So we have to appreciate the process, not the goal. The journey is never done, and there's always more work to do."

Andrew is currently playing solo acoustic shows, including opening for Sammy Hagar and THE CIRCLE on May 17 at Agua Caliente Casino in Rancho Mirage, California and on May 19 at Starlight Theater at Pala Casino in Pala, California.

Sammy said: "I've been so impressed and surprised with Andrew's commitment to writing songs, singing, and learning to play different instruments. It is blowing my mind how he can step up in front of 50,000 hardcore metal rock heads with an acoustic guitar and deliver. He's fearless and a handsome devil, I must say. [Laughs]

"When I asked him if he was nervous, he said, 'A little bit, but it's nothing like walking into the ring with the guy across from you wanting to hurt you really bad.' I guess his mixed martial arts experience is paying off. I'm proud of my boy." 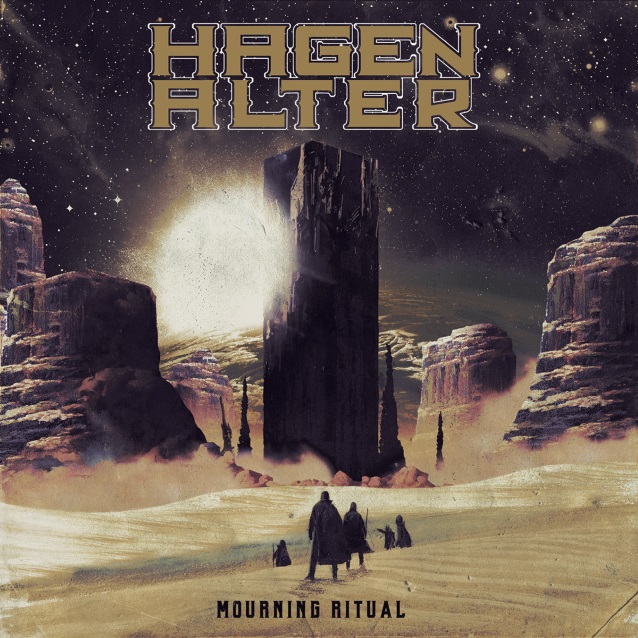