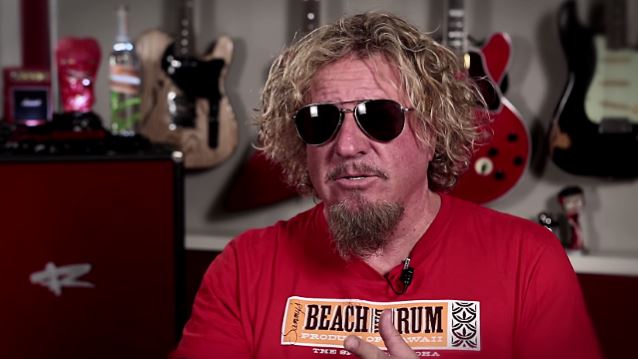 "Lite Roast" was released on October 14 via Mailboat Records. Joining Sammy on the CD is Vic Johnson, longtime guitarist of WABORITAS, Hagar's backup band, on guitar and vocals.

Regarding the new version of "Dreams", Hagar told Ultimate Classic Rock: "The reason that I'm so into the version on this record is that when you do something as great as 'Dreams', a song like that, it's hard to fuck with that. People don't accept it. People have tried it again and again and again and the fans get pissy when you fuck with a classic, usually. You know, like Robert Plant, who I love, when he goes out and does the [LED] ZEPPELIN tunes and he messes with them, you know, the Plant fans love it, [but] the hardcore ZEP fans are pissy. [Laughs] They're like, 'We want to hear it the way we grew up with it and the way we loved it.'”

"I think what I've done with that song, it's a better song this way," he continued. "The lyric has more meaning, you get it and it touches your heart closer and better. The other one is [such] a physical and emotional performance that the lyrics don't mean almost anything — you can say anything you want. But when I stripped it down, I finally sing it now, like the way I wrote those lyrics, I know what I'm talking about now. I think the fans, it touches them — people cry and sh-t when I sing this acoustically. So this song works." 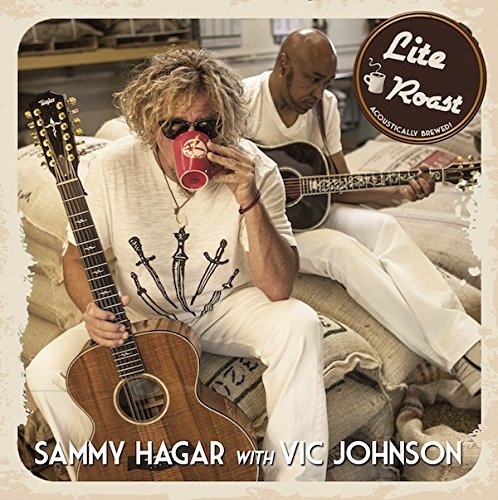