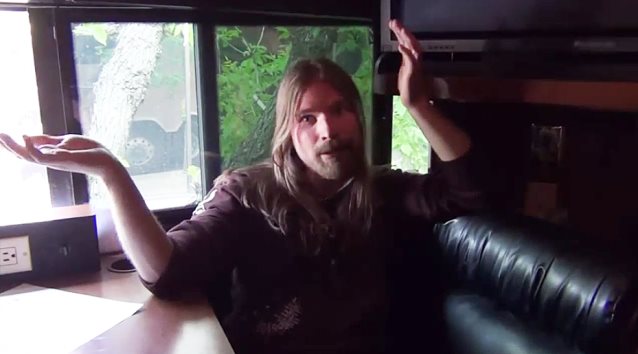 Metal Storm conducted an interview with bassist Pär Sundström of Swedish metallers SABATON on May 14 in Denver, Colorado. You can now watch the chat below.