"Heroes", the latest album from Swedish metallers SABATON, was recently certified gold in the group's home country for sales in excess of 20,000 copies. The band states: "With 'Carolus Rex', it took until middle of September until it reached gold, and now 'Heroes' has achieved the same status in much shorter time. We are eternally thankful and could not think of any better way to celebrate then to start our Swedish open-air tour today. Thank you all for supporting us and music in general!" 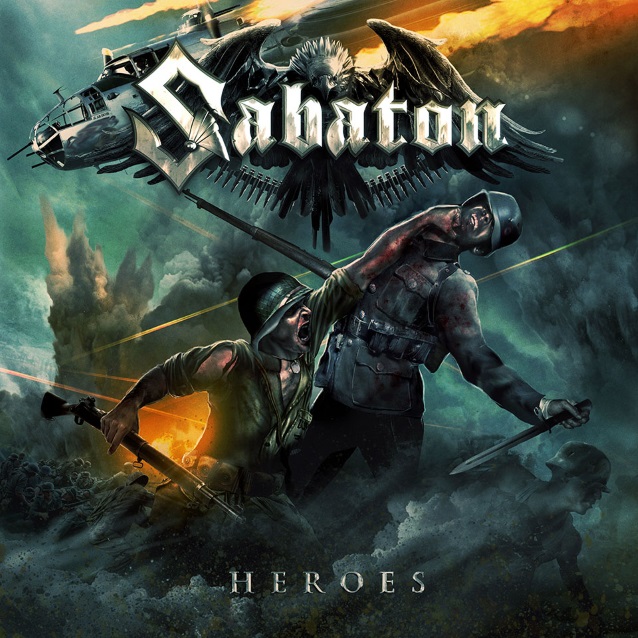