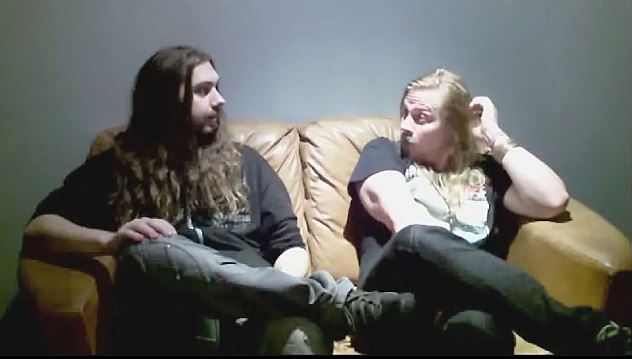 Hairy Mark of Manchester Rocks conducted an interview with guitarists Chris Rörland and Tobbe Englund of Swedish metallers SABATON on December 14 at Manchester Ritz during the UK leg of the band's "Heroes" tour. You can now watch the chat below.