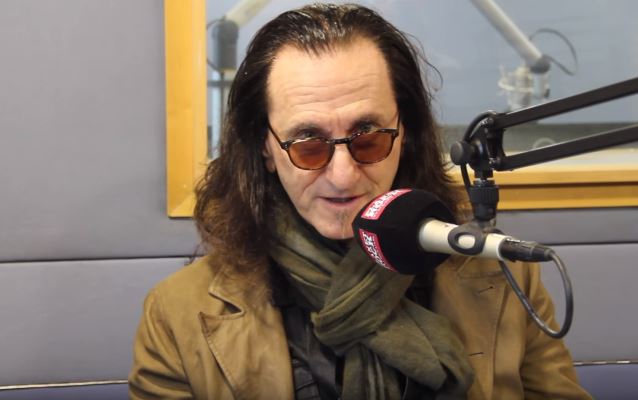 Geddy Lee of RUSH recently answered a number of listener-submitted questions at the studios of the U.K. digital radio station Planet Rock. Important issues covered include: tobogganing, mysterious discs, playing in cowsheds, and just how in the heck he manages to remember all the songs! Check out his answers below.

Peart gave an interview to Drumhead magazine in which he was quoted as saying that he was happy to accept his daughter's description of him as a "retired drummer." He added: "It does not pain me to realize that, like all athletes, there comes a time to... take yourself out of the game."

But Lee insisted that nothing has been decided about RUSH's next move and that Peart was simply explaining his decision to take a break.

Peart admitted to being "of two minds" about another lengthy run of concert dates, pointing out that having a young child at home makes it difficult for him to be gone for weeks at a time.