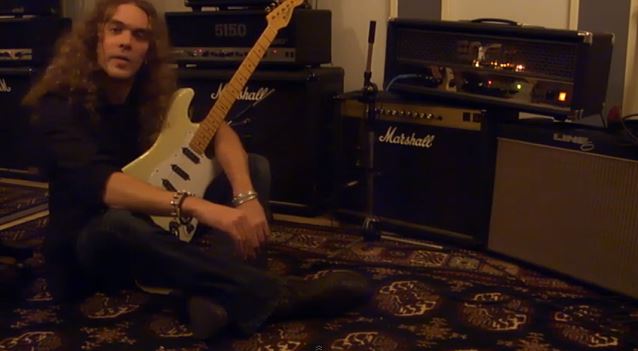 Danish/American hard rockers ROYAL HUNT will release their twelfth studio album, "A Life To Die For", on November 29 in Europe and December 3 in North America via Frontiers. The CD is described in a press release as "a concept album not in the lyrical sense but musically, which sees the band expand their musical boundaries and bring their symphonic and grandiose musical element to the max employing a large number of classical/orchestra players in the studio as well as a large choir.

The third in a series of video clips featuring footage from the studio can be seen below. 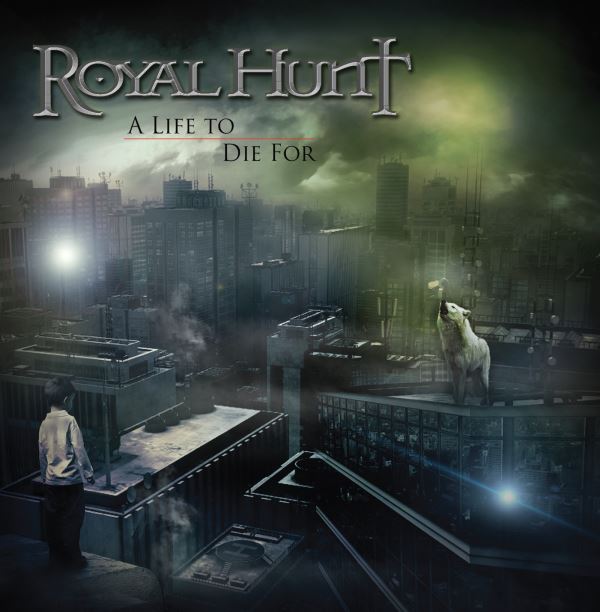