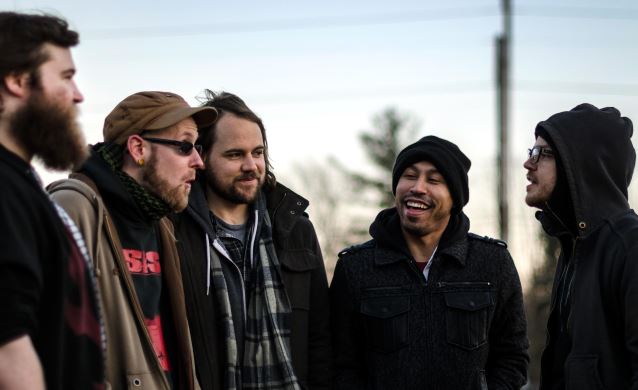 Philadelphia's ROSETTA will release its new album, "Quintessential Ephemera", on June 22 with "pay-as-you-wish pricing" directly from the band's Bandcamp page.

Formed in 2003, ROSETTA's first two full-lengths, 2005's "The Galilean Satellites" and 2007's "Wake/Lift", pulled together elements from '90s hardcore, drone, doom, and atmospheric sludge metal. Influenced as much by the minimal sonics of STARS OF THE LID as by the crushing weight of GODFLESH, the band's experiments had a spaced-out and exploratory feel, appropriately dubbed "metal for astronauts." With the release of "A Determinism Of Morality" in 2010, the band traded improvisation for a tighter and meaner sound. Leaving the space themes behind, the album focused on retaining melodic sophistication while honing a confrontational urgency.

After concluding a decade-long partnership with Translation Loss Records in 2013, ROSETTA went fully independent and quietly released "The Anaesthete", a pay-as-you-wish download on Bandcamp. A literal overnight success, the album paid for itself in 24 hours and remained the top-selling release on Bandcamp, in any format, for nearly a month after its release. "The Anaesthete" was a turning point, the darkest and most conceptual album of the band's career, a slab of nihilistic despair in the face of the corruption and co-optation of independent music by commercial industry.

In 2014, ROSETTA made their first-ever lineup change, adding Eric Jernigan of longtime tourmates CITY OF SHIPS on guitar and vocals. As a five-piece, they recorded "Quintessential Ephemera", a many-layered collection of songs at once existential and deeply hopeful. Containing some of the band's most moody and yet accessible work to date, it still has an upward force to it that delivers an appropriate counterpoint to the darkness and disintegration of "The Anaesthete".

The first offering from "Quintessential Ephemera", a song called "Untitled V" was premiered exclusively by Noisey.

The song "(Untitled V)" can be streamed below (courtesy of Noisey).

The band will be playing shows prior to the album's release. 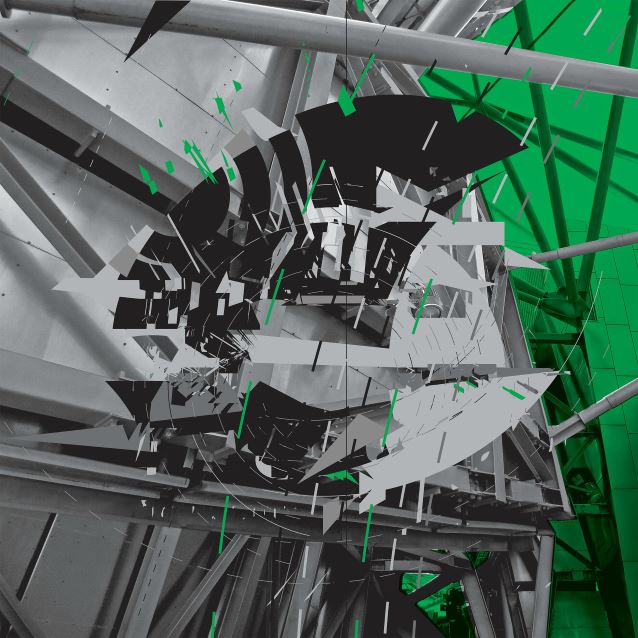