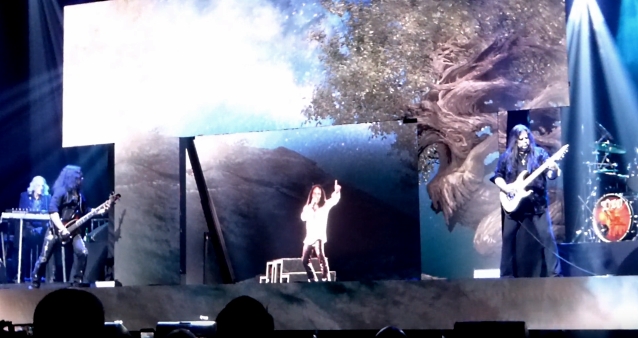 Fan-filmed video footage of the Orlando show can be seen below (courtesy of YouTube user "hvymtlmom").

In his review of the tour's opening concert in Fort Myers, Florida, Fort Myers News-Press writer Charles Runnells wrote: "Hologram Dio never really felt real. His mouth didn't quite sync with Dio's recorded, awe-inspiring vocals (lifted from various live Dio concerts). His movements looked too herky-jerky, manic and non-stop to feel life-like. And the whole thing lacked that hard-to-nail-down but immediately recognizable spark of life. It didn't help that the hologram was set all the way to the back of the stage, behind the band, making the always short Dio appear even shorter and almost elf-like (hey, he did play in a band called ELF)." 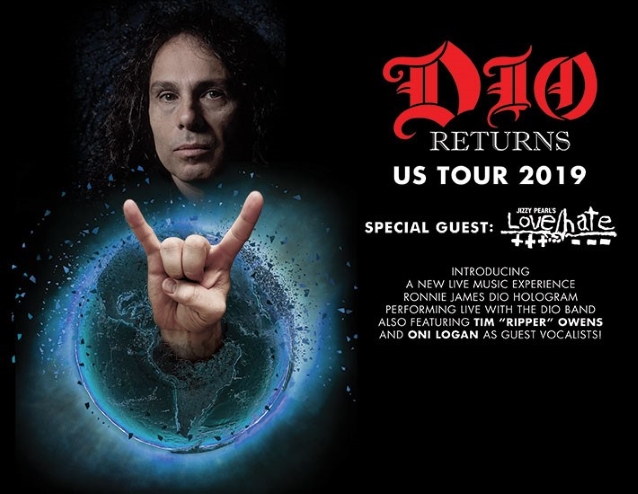