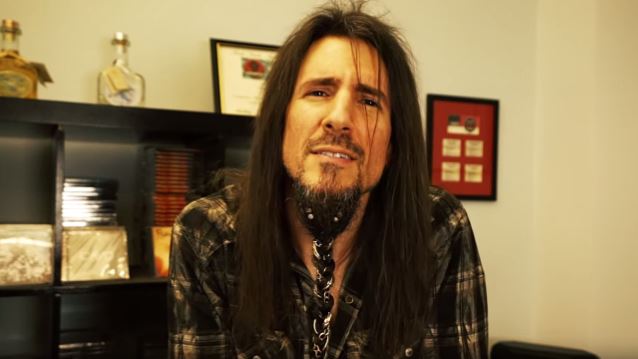 Former GUNS N' ROSES guitarist Ron "Bumblefoot" Thal recently recounted to Louder Noise his worst show ever — the band's appearance at the 2011 edition of the Rock In Rio festival in Rio De Janeiro, Brazil. Check out the clip below.