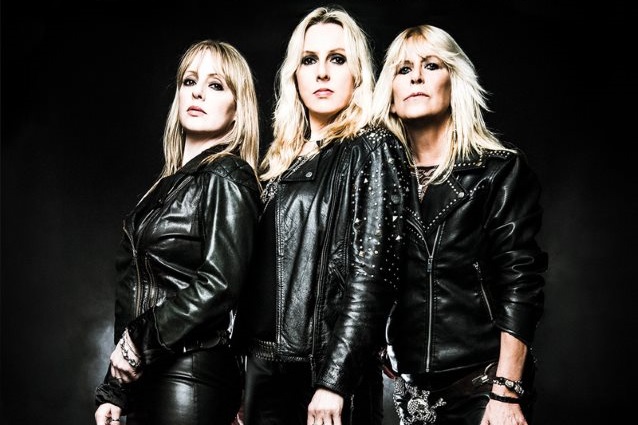 ROCK GODDESS — the female power trio from the days of NWOBHM (New Wave Of British Heavy Metal) — will release its comeback album, "This Time", on October 5 via the band's own label, Bite You To Death Records, in conjunction with partners worldwide and digitally via Cargo Records. The disc was recorded earlier this year at a London studio with producer Wes Maebe (UB40, Robert Plant, NEW MODEL ARMY, PRAYING MANTIS).

The "This Time" cover artwork can be seen below. The album can be exclusively pre-ordered now on Pledge Music.

ROCK GODDESS recently parted ways with bassist Tracey Lamb. The band announced her departure after saying that she would be "unable to perform" with the group at Denmark's Metal Magic festival due to "unforeseen personal circumstances. It is also with regret, she will no longer be able to commit to ROCK GODDESS and will be leaving with immediate effect," the band wrote in a statement. "We wish her all the very best for the future." 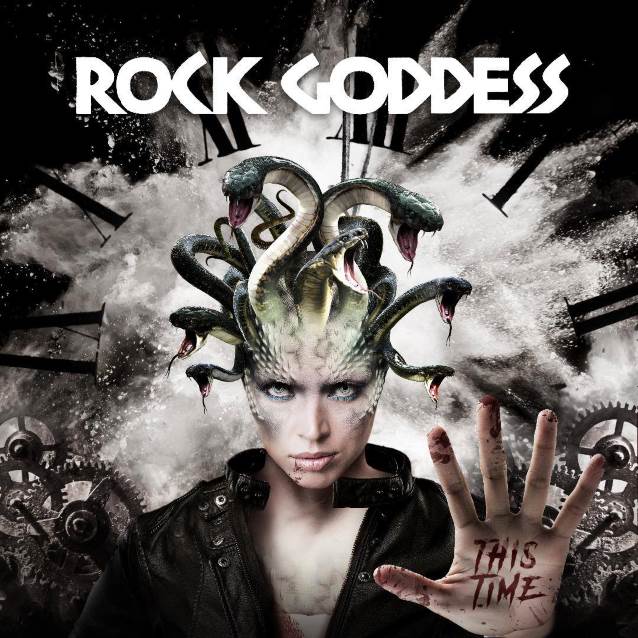